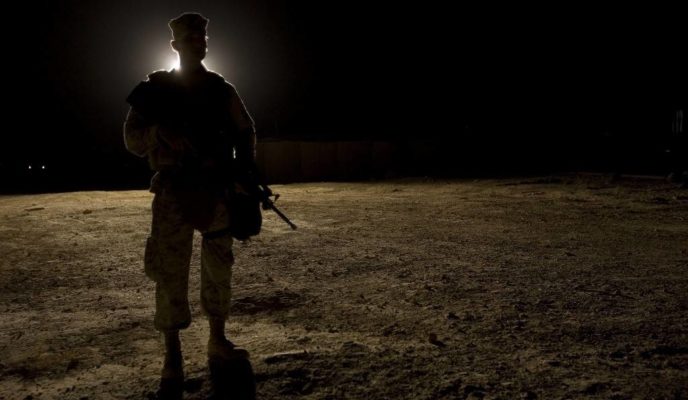 In response to last week’s attacks which killed general Qassim Suleimani, the Iranian government launched missile attacks against Iraqi bases which house United States and coalition troops, and is threatening to bomb neighboring Middle Eastern cities if the U.S. decides to conduct further strikes. A Ukrainian Boeing 737 crashes minutes after taking off from Imam Khomeini Airport, in Tehran, killing all 176 passengers on board; the cause of the accident is still unknown, but Iranian investigators are refusing to hand over the plane’s black boxes to Ukrainian authorities. A ten-year-old child has been found dead inside the landing gear of an Air France Boeing 777 which landed in Paris from the African nation of Ivory Coast; preliminary investigations indicated the boy was traveling as a stowaway. Finally, the Brazilian Ministry of Justice created a Disaster Response Group, in order to provide a quicker and better response in the event of severe disasters which exceed local governments’ capability of handling them, while the Ministry of Woman, Family, and Human Rights created a national committee on religious freedom, to provide support for the full exercise of freedom of religion, fight intolerance and discrimination, and to preserve the laicity of the state.

Two Iraqi bases which hosted United States and coalition troops were hit by rockets last night. The Iranian Revolutionary Guard claimed responsibility for the attack, according to Iran’s state television, which reported that “dozens” of rockets were fired against the targets. The attack was a retaliation against the U.S. attack last week which killed general Qassim Suleimani, head of the Quds Force – an elite unit specialized in unconventional warfare and military intelligence operations. Iran’s supreme leader, ayatollah Ali Khamenei, called the strike “a slap in the face” of the U.S., while the Revolutionary Guard threatened to bomb Dubai, in the United Arab Emirates, and Haifa, in Israel, if the U.S. continued its offensive.

Ukrainian plane crashes in Iran, killing all passengers on board

A Ukraine International Airlines Boeing 737 plane with 176 passengers on board crashed shortly after taking off from the Imam Khomeini Airport in Iran’s capital, Tehran, on Wednesday morning. According to Iran’s state TV, there are no survivors. The plane was headed to the capital of Ukraine, Kiev; the Ukrainian embassy in Tehran initially informed it had suffered an engine failure, but later backed down and said the cause of the accident is still being investigated. Two black boxes were found among the debris, but the Iranian government refused to hand them over to the Ukrainian government or to Boeing. Several airlines, such as Air France and KLM, as well as the United States Federal Aviation Agency, decided to suspend all flights over the region.

A ten-year-old child was found dead today inside the landing gear of an Air France airplane at Charles de Gaulle Airport, in Paris. A preliminary report informed the child was a young African boy traveling as a stowaway. The Boeing 777 left the city of Abidjan, in the Ivory Coast, and landed in Paris on Tuesday afternoon at around 5 p.m. In an official statement, the company confirmed “that the lifeless body of a stowaway was discovered in the well of the landing gear of the aircraft performing flight AF703 connecting Abidjan and Paris-Charles de Gaulle on January 7th, 2020,” expressed its condolences and said that investigations are underway.

An administrative rule put forward by the Brazilian Ministry of Justice and promulgated in the Federal Register created the Disaster Response Group, subordinated to the National Public Security Force. The text of the ordinance establishes its deployment in the event of disasters, both in Brazil and abroad, which due to their magnitude and complexity “exhaust or seriously compromise the local capability of response by the constitutional organs.” Also, according to the regulation, its deployment can be requested by governors or ministers, and may act in response to collapsed structures, floods, forest fires, and dam failures.

Besides its usual protection guaranteed by the Federal Constitution and the Universal Declaration of Human Rights, freedom of religion and belief will now be protected by a specific organ in Brazil. The Ministry of Woman, Family, and Human Rights, headed by Damares Alves, created a National Committee to recognize the right to freedom of religious practices, to promote respect and fight intolerance, as well as to preserve the laicity of the state.