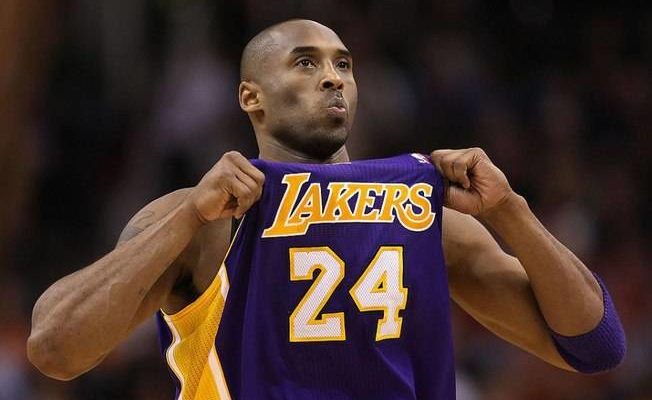 United States basketball legend Kobe Bryant died in a helicopter crash in California, causing a worldwide commotion. The Brazilian and Indian governments signed 15 cooperation agreements aiming at boosting ties between both countries. Vice-president Hamilton Mourão announced the Brazilian government will send federal aid to regions in the Southeast affected by floods caused by heavy rains during the weekend. The new strain of the coronavirus has already killed over 80 people in China, according to the local government, and has spread to several other countries. Finally, the Taliban has announced it has downed a U.S. military plane in the eastern part of Afghanistan, killing all crewmembers.

Kobe Bryant, one of the most illustrious players in the history of basketball, has died at the age of 41 in a helicopter crash near the city of Calabasas, in California. The retired N.B.A. star, along with his 13-year-old daughter, Gianna, was among the nine people who died in the crash on Sunday. The FBI is conducting investigations at the site; the National Transportation Safety Board said it had never registered any accidents with the Sikorsky S-76B helicopter previously. Los Angeles Police Department spokesman said that weather conditions were not favorable to minimum flight standards on that day. Kobe’s death shocked people throughout the world, and several sports and arts celebrities paid emotional public tributes.

Brazilian president Jair Bolsonaro returns to Brazil today after his first official trip to India. During his stay in the country, he signed 15 cooperation accords aimed at forging close ties between both emerging market giants across a wide range of sectors. During a joint press conference, prime minister Narendra Modi stressed the importance of Bolsonaro’s presence during India’s Republic Day ceremony and how it symbolized the friendship and the strategic partnership between the two countries.

Mourão announces federal aid for flood victims in the Southeast

Brazilian vice-president Hamilton Mourão, currently sitting for president Bolsonaro during the latter’s official trip to India, announced today he authorized federal aids for the victims of the floods caused by widespread rains in the southeastern region of the country. According to a post made on the vice-president’s official Twitter account, both financial and military aid will be sent to the affected regions. Rio de Janeiro governor Wilson Witzel called Mourão on Sunday asking for help; Witzel recorded the phone call and released it to the media, an act which greatly infuriated Mourão.

Coronavirus kills 80 in China and spreads throughout the world

Around 5 million inhabitants of the Chinese city of Wuhan left their homes before the government began to limit the circulation of people in the locality due to the epidemic of the new coronavirus last week. As well as fleeing from the epicenter of the disease, most people were also traveling due to the celebrations of the Chinese New Year, which were postponed until Sunday. Until Sunday, 2,700 cases of the infection from the new strain of the virus were confirmed, and 81 people died. Cases have also been registered in the U.S., Canada, Australia, Europe and several Asian countries. President Xi Jinping called the situation “serious.”

A plane crashed in the province of Ghazni, in the eastern part of Afghanistan, on Monday afternoon. Afghan authorities have still been unable to officially identify the exact type of the aircraft and the number of victims, but the Taliban, the Islamic militia which still controls part of the country, released a statement claiming it was a United States military airplane and all crewmembers, including C.I.A. high-ranking officers, died in the crash. Iranian state news agency Fars posted footage of what it claims to be the downed plane, showing a Bombardier E-11A, used by the U.S. military for electronic surveillance over the region.