Fale a língua do mundo. Faça Wise Up.
Thu 04 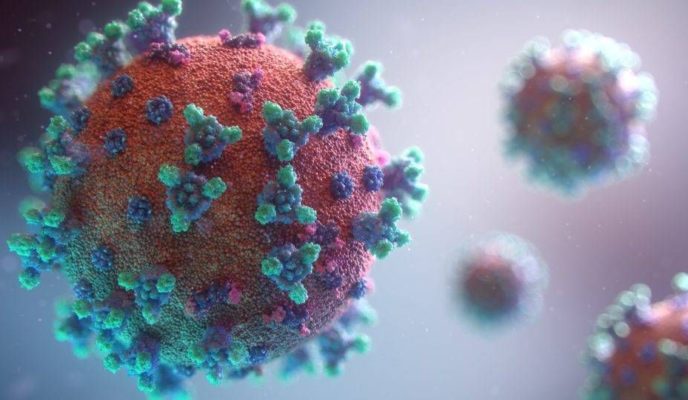 Yesterday, Brazil registered a world record number of COVID-19-related deaths, as city and state authorities decide to move towards reopening businesses and institutions. Meanwhile, president Jair Bolsonaro declared, as he left the Alvorada Palace, that he may have contracted the novel coronavirus “20 times”, adding that he is “sorry for those who died, but who hasn’t lost any family members in their lifetime?” Four Minnesota police officers have been officially charged with the death of George Floyd, responsible for sparking the biggest racial riots in the United States in recent history. The government of Sweden has admitted that its tactic of avoiding lockdown and extreme social distancing rules have not worked as well as they expected, and may have been responsible for more deaths. Finally, British prime minister Boris Johnson has promised to grant citizenship to Hong Kong citizens, after the Chinese government insisted on imposing a new national security law on the semi-autonomous city.

On Wednesday, Brazil registered another 1,349 deaths caused by the novel coronavirus, raising the number of COVID-19 fatal victims in the country to 32,548 since February. The number of infections throughout the country is set to pass 600,000 today, just as city and state authorities have moved aggressively to reopen businesses. As winter approaches the Southern Hemisphere, the country is entering a period of increased cases of respiratory diseases, further adding to concern that the peak may still be weeks away. Meanwhile, the United States Centers for Disease Control and Prevention, CDC, registered 1,045 deaths caused by COVID-19 on Wednesday.

Bolsonaro says he “may have contracted” COVID-19 “20 times”

Brazilian president Jair Bolsonaro said that he “may” have already contracted COVID-19 “20 times”. On Tuesday evening, the president said he is more exposed, since he frequently attends demonstrations, amidst several people who could be infected. “Despite belonging to a risk group, I am the commander of the nation, and I have to be in the middle of the people. And I walk among the people. I may have caught this virus 20 times, or maybe the virus doesn’t want anything to do with me,” he said, as he left the Alvorada Palace yesterday. When asked about the number of victims, he answered: “I am sorry for those who died… but who hasn’t lost any family members in their lifetime?”

One week after the arrest of Derek Chauvin, the former Minneapolis police officer accused of choking to death with his knee an unarmed black man, George Floyd, sparking one of the biggest racial crises in the history of the United States, three other police officers have also been arrested, accused of aiding and abetting the victim’s death. The murder charge against officer Chauvin has been upgraded from third-degree murder to “unintentional” second-degree murder, which could earn him a maximum sentence of 40 years. Meanwhile, US Secretary of Defense Mark Esper publicly opposed president Donald Trump, and declared that “the use of active-duty military troops against protesters was “a matter of last resort.”

Sweden admits it “could have done more” to fight the coronavirus

Yesterday, in an answer to growing criticism, the government official responsible for Sweden’s controversial strategy in the fight against the novel coronavirus pandemic finally recognized that a tougher stance by the country’s government could have been adopted in order to save more lives. Unlike its Scandinavian neighbors, Sweden has opted for a voluntary adoption of social distancing rules, without imposing any restrictions on the population nor shutting down businesses and institutions. Anders Tegnell, head epidemiologist of Sweden’s Public Health Agency, told radio Sveriges that “if we were to encounter the same disease again, knowing exactly what we know about it today, I think we would settle on doing something in between what Sweden did and what the rest of the world has done.”

China has officially requested the United Kingdom government to stop any form of interference in Hong Kong’s internal affairs, after London publicly opposed the enforcement of a controversial national security law in the semi-autonomous territory. Yesterday, British prime minister Boris Johnson declared that the United Kingdom will not abandon the people of Hong Kong, and promised to offer immigration visas to around three million Hong Kong nationals if the Chinese government insists on imposing this legislation. Johnson’s statement sparked an immediate reaction from Beijing, as China’s Foreign Affairs minister, Zhao Lijian, told the press: “We advise the UK to abandon their Cold War mentality and colonial mindset and recognize and respect the fact that Hong Kong has returned to China.”