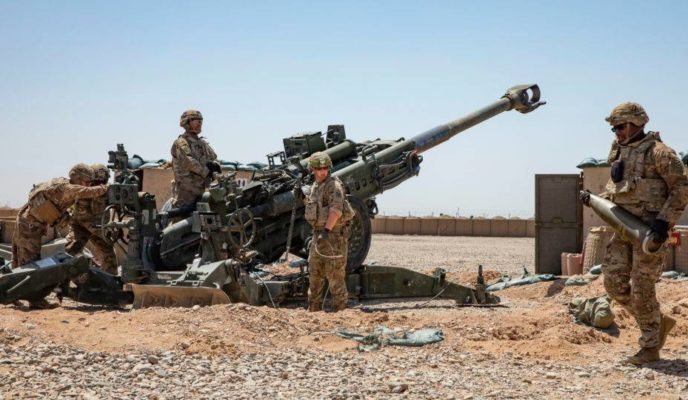 18 years after the 9/11 attacks, the biggest terrorist attack on American soil, the United States is still involved in an apparently endless war in Afghanistan, in which more than 2,000 members of the country’s military have died. Yesterday, the Brazilian national soccer team lost a friendly against Peru, a team which had been defeated in the recent Copa America final; star striker Neymar only played part of the match’s second half. A Scottish court ruled that UK prime minister Boris Johnson’s suspension of the British parliament is unlawful, rekindling hopes that further discussions on the Brexit issue could be resumed. Brazilian mail workers began today a general strike which will affect the whole country and shut down post offices; they oppose a recently announced cut in wages and benefits. Finally, the Vatican has announced it will fund the construction of a cathedral in the middle of the Amazon jungle, inside Brazil’s largest Indian reservation.

18 years after 9/11, the US is still fighting in Afghanistan

Precisely 18 years ago, on September 11th, 2001, a series of coordinated attacks involving hijacked planes destroyed the two World Trade Center towers, in New York, and hit the Pentagon, in Washington D.C., in the biggest terrorist attack ever on American soil. The strikes drew the United States into a long period of war in Afghanistan, where terrorist mastermind Osama bin Laden was hiding. Since then, 2,400 members out of the 775,000 members of the US military sent to the country have died in combat, and 20,000 others were wounded. The issue came once again to the spotlight after president Donald Trump announced he was cancelling negotiations with radical group Taliban, which would affect his campaign promise of ending America’s “endless wars”.

With Neymar only in the second half, Brazil loses friendly to Peru

In a match where coach Tite only used star striker Neymar 17 minutes into the second half, the Brazilian national soccer team had a disappointing performance and lost to Peru by one to nil. The match was played in Los Angeles, and it was Brazil’s second friendly after the team won the Copa America last month, in a final against the same Peru. Brazil had played Colombia in Miami on Friday, in a match that ended in a two-goal tie. It was Brazil’s first loss to Peru since the 2016 Copa America, and it was the third time it lost to the South American rival in its history.

A Scotland court ruled today that United Kingdom prime minister Boris Johnson’s decision of suspending the British parliament is unlawful – another drawback for the British politician, after his successive failures in forcing the country’s departure from the European Union. The court ruling does not mean the immediate resumption of parliamentary sessions, but it gives hope to Johnson’s opponents that a similar decision could be made by the UK Supreme Court. Boris Johnson suspended all Parliament sessions on Monday, and scheduled their return for mid-October, giving little time for the opposition to try to put forward a new Brexit vote.

Workers from the Brazilian mail and telegraph state company, Correios, decided to go on strike for an indefinite period of time. The stoppage was approved in a meeting on Tuesday. According to mail workers union leader Douglas de Melo, 36 labor unions throughout the country approved the strike, which will include the closing of several post offices. He claimed that the workers are trying to prevent cuts in wages and benefits; he added, however, that the strike has nothing to do with the intentions of privatizing the company, recently announced by Jair Bolsonaro’s government.

Brazil will have its first indigenous cathedral in the Amazon, funded by the Vatican

By 2022, Brazil will have its first indigenous cathedral, in the heart of the Amazon jungle. The building of the Yanomami Indigenous Cathedral was confirmed by the Catholic Church, which recently received the blessing of Pope Francis to begin the construction works, estimated initially at R$ 800 thousand. Half of this amount has already been transferred from the Vatican to Brazilian catholic authorities. Officially named Church of Our Lady of Lourdes, the religious temple will be located in the northwest of the country, near the border with Colombia and Venezuela, inside Brazil’s largest Indian reservation, inhabited by the Yanomami.