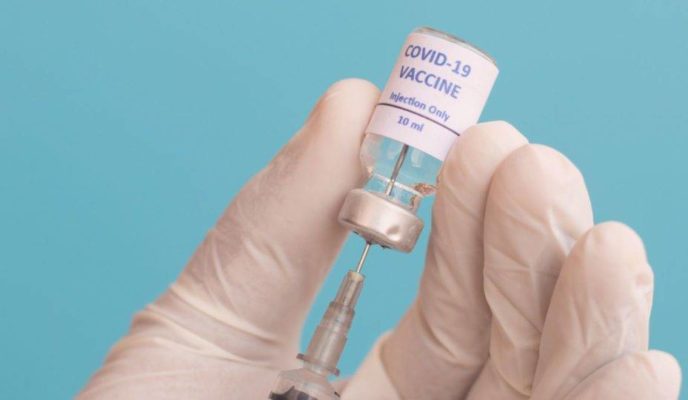 The vaccine against COVID-19 produced by Chinese pharmaceutical company Sinovac Biotech arrived today at the São Paulo International Airport, and is expected to be used as soon as possible on nine thousand volunteers who work in the health sector. Brazil’s Citizenship minister, Onyx Lorenzoni, confirmed this morning that he has contracted the novel coronavirus; he is the third minister in president Jair Bolsonaro’s cabinet to be tested positive for COVID-19. Meanwhile, a recent study has shown that the disease is gradually spreading towards the interior of the country, and is infecting an increasingly larger number of indigenous communities. In the United States, an unnamed man killed himself after walking up to the home of federal judge Esther Salas and shooting her son, who later died, and her husband; Salas, who escaped unharmed from the attack, has been responsible for several controversial trials in the country, including the recent one involving deceased billionaire Jeffrey Epstein. Finally, the United Arab Emirates has sent an unmanned probe to Mars, becoming the first Middle Eastern country to launch an interplanetary mission.

Chinese vaccine against the novel coronavirus arrives in São Paulo

Doses of the vaccine against the novel coronavirus produced in China which will be tested in Brazil arrived in São Paulo this morning, and are currently waiting to be cleared by local authorities at the Guarulhos International Airport. According to the Butantã Institute, responsible for bringing the drug to the country, tests are scheduled to begin today. The vaccine has been created by Chinese laboratory Sinovac Biotech, and, according to Butantã director Dimas Covas, it is “one of the most promising” among all those that have already been tested in the world. It has already been granted authorization by Brazil’s national health agency, ANVISA, to be deployed in 12 research centers throughout the country, on nine thousand volunteers who work in the health sector.

Brazilian Citizenship minister Onyx Lorenzoni confirmed this morning that he has contracted the novel coronavirus. He posted the results of his test on his Twitter account, and confirmed he is currently in isolation, working remotely. “On Thursday night I began to feel symptoms which pointed to COVID-19; on Friday I was tested, and the results came out today,” said the minister, who added he has been taking ivermectin and chloroquine to treat the disease, and “already felt positive results.” As of yet, neither drug has had its effectiveness scientifically proven in the treatment of the disease. Lorenzoni is the third minister in president Jair Bolsonaro’s cabinet to become infected with the virus.

The spread of the novel coronavirus pandemic towards the interior regions of Brazil has taken COVID-19 to the country’s indigenous communities; according to a recent survey, 44 percent of them have already been hit by the disease. Out of Brazil’s 305 indigenous peoples, 133 have already been affected by the disease; 16,057 individuals have been infected, and 529 have died, according to the study, made by the National Committee for Indigenous Life and Memory along with Brazil’s Indigenous People Articulation. Brazil has an estimated indigenous population of 800 thousand people, living either within or outside these communities, distributed among 827 municipalities throughout the country.

A man dressed up as a FedEx driver shot and killed the 20-year-old son of a United States federal judge, Esther Salas, and critically wounded her husband. Salas, who has worked in cases of great repercussion in the country, including the conviction of several drug cartel members, and is currently responsible for the controversial trial of deceased billionaire Jeffrey Epstein, was in the basement at the time of the attack, and escaped unharmed. The individual believed to be behind the shooting was found dead from what is believed to be a “self-inflicted gunshot wound,” according to law enforcement sources.

This Sunday, the United Arab Emirates successfully launched its first mission to Mars, becoming the first Middle Eastern country to embark on an interplanetary journey. The Arab country’s uncrewed probe, called Hope – al-Amal, in Arabic – was launched from a Mitsubishi Heavy Industries H-IIA rocket from Japan’s Tanegashima Space Center at around 6 p.m., and separated itself from the rocket about one hour after liftoff, deploying its solar panels to power the seven-month trip to the neighboring planet.  It should reach the orbit of the “Red Planet” in February 2021, where it will remain for the equivalent of a local year, 687 days, collecting data on the Martian atmosphere. “Years of hard work and dedication have paid off in a big way,” said Yousef Al-Otaiba, UAE’s ambassador to the United States, shortly after the launch during a virtual watch party. “This is a huge accomplishment, but it’s just the beginning.”