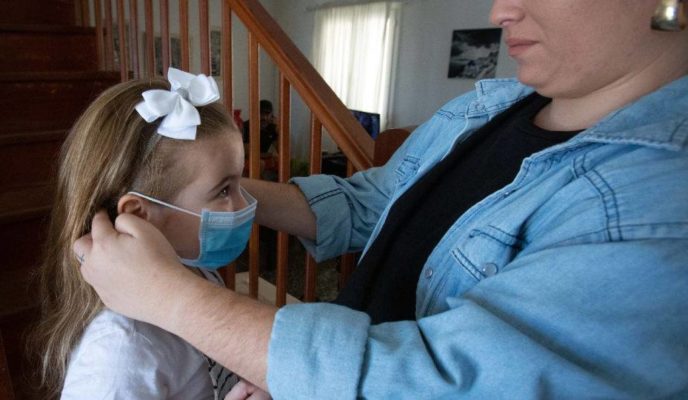 After registering the lowest death rate in weeks, several European governments have begun to make plans to relax their social distancing rules. The Brazilian Federal Prosecutor’s Office has opened investigations into an alleged interference of president Jair Bolsonaro in decrees which were supposed to be handled exclusively by the Army. Former Brazilian Justice and Public Safety minister Sergio Moro, who left his office on Friday, will be protected by the Presidency’s Institutional Security Office; Moro, a former Operation Car Wash judge, received several threats before and during his stint as minister. The government of New Zealand announced it has “eliminated” the novel coronavirus from the country, after imposing some of the harshest quarantine measures in the world, and registering a single confirmed case in 24 hours. Finally, North Korea state-run media published letters allegedly written by its dictator, Kim Jong-un, amidst growing rumors that he had died from complications after a botched cardiovascular surgery.

Europe had a glimmer of hope this past weekend, when several countries registered the lowest number of deaths since the beginning of the novel coronavirus pandemic, which has taken the lives of over 200 thousand people all over the world and infected nearly three million. The downward trend, which has been observed for three straight days, led several governments in that continent to begin to relax their social distancing rules. On Sunday, after six weeks locked indoors, Spanish children were allowed to take walks and play in the streets near their homes, while Italy set a date for the gradual reopening of certain environments, such as parks and funeral parlors.

Currently under suspicion of tampering with Federal Police investigations, Brazilian president Jair Bolsonaro is now being targeted by the Federal Prosecutor’s Office for allegedly interfering in administrative rules exclusive to the Army, and thereby violating the Constitution. Federal prosecutors opened two inquiries to investigate an order issued by Bolsonaro to the Brazilian Army Logistic Command on April 17th, revoking three resolutions issued in March and April concerning weapons and ammunition monitoring. Federal appellate prosecutor Raquel Branquinho raised the possibility that Bolsonaro acted in order to benefit sectors of the population that voted for him, and that there is no room in the Constitution for “arbitrary ideas and attitudes” from the president, regardless of being grounded on “good intentions”.

Moro to be protected by Institutional Security Office for six months

Former Brazilian Justice and Public Safety minister Sergio Moro, who left his office last Friday, will be protected by the Presidency’s Institutional Security Office for six months. The order was personally given by president Jair Bolsonaro. Moro, a former judge in the Federal Police’s Operation Car Wash, responsible for convicting several important politicians and businessmen for their involvement in corruption schemes, had received threats both during and before his nomination as Justice minister, a position he occupied since January 2019.

Today, the government of New Zealand announced it was able to “eliminate” the novel coronavirus and, in view of this scenario, is planning on beginning to relax the restrictions imposed to curb its spread and contagion. In the last 24 hours, the country registered only one confirmed new case of COVID-19, four probable cases, and one death. This data, according to New Zealand Health director-general Ashley Bloomfield, boosted the government’s confidence that the country reached its goal of winning the battle against the virus. New Zealand opted to adopt extremely tough quarantine measures right from the start, in order to fight the pandemic.

North Korean state media published today a letter from its dictator, Kim Jong-un, to employees building a tourist zone in the country’s east coast, amidst rumors that he had died after a botched cardiovascular surgery. According to newspaper Rodong Sinmun, “Supreme Leader Kim Jong-un has sent his appreciation to the workers who devoted themselves to building the Wonsan-Kalma tourist zone.” Another media outlet published a letter allegedly written by Kim Jong-un to the president of South Africa, Cyril Ramaphosa, congratulating him on his country’s Freedom Day. No pictures of the dictator, however, have emerged.