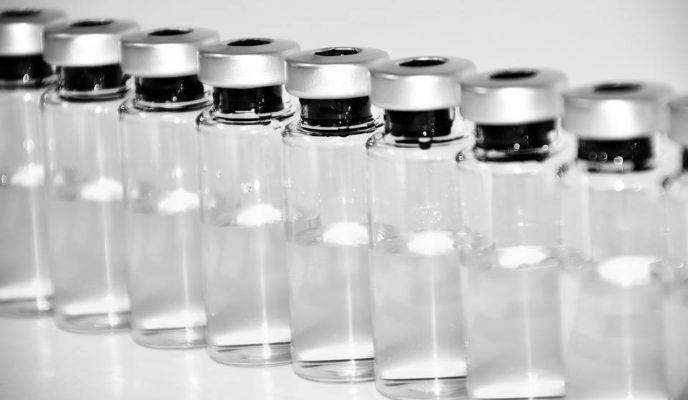 A fire caused an explosion in a laboratory in the Novosibirsk region of Russia which housed samples of deadly viruses, such as ebola and smallpox. The government is claiming that it has been contained before any contamination could be spread to the local population. Brazilian president Jair Bolsonaro has approved a bill which will force men charged and convicted of assaulting their spouses to pay for their health care bill, as well as other expenses related to such incidents. An Odebrecht executive who had been arrested by the Brazilian Federal Police and turned state’s evidence against former presidential candidate Aécio Neves and ex-Mines and Energy minister Edison Lobão has been found dead at his home, in Rio de Janeiro. The Middle Eastern nation of Qatar is seeking to straighten its commercial ties with Brazil, after a recent trip to that country made by Lower House of Congress president Rodrigo Maia. Finally, the issuing of diplomatic passports has been growing at an unprecedented rate during Bolsonaro’s government.

In Russia, a gas cylinder explosion started a fire in a laboratory complex which housed samples of deadly viruses, such as those which cause ebola and smallpox, according to local authorities. One employee was hospitalized with third-degree burns caused by the fire in the State Research Center of Virology and Biotechnology (VECTOR), in the Novosibirsk region. Russian officials guaranteed that the fire did not expose the local population to the pathogens stored in the facilities, and, according to investigations, the explosion happened on a floor where no substances that posed any biological risk were stored, and there was no structural damage.

On Tuesday, president Jair Bolsonaro approved a bill which placed on people convicted of domestic violence the responsibility of paying any health care expenses provided by the Brazilian public health care system, SUS. According to the bill, “any aggressor who, whether by omission or action, causes lesions, physical, sexual, psychological or financial harm to his wife, will be liable to reimburse her of all damage caused, including SUS expenses related to health services provided during the victim’s treatment.” The bill also stipulates that aggressors will have to pay for the cost of shelter and monitoring devices in cases involving protective measures.

Former Odebrecht vice-president Henrique Valladares was found dead at his Rio de Janeiro home. Two years ago, he made a deal with the Brazilian Federal Police and turned state’s evidence on former senator and ex-presidential candidate Aécio Neves, as well as his party, PSDB, of receiving money from the Structured Operations sector of his construction company. Aécio alone allegedly received R$ 50 million. Valladares also accused former Mines and Energy minister Edison Lobão of receiving R$ 5.5 million in bribes from the company.

The Middle Eastern nation of Qatar wants to make Brazil its main commercial partner in Latin America. The statement was made by the Arab country’s ambassador, Ahmed al-Abdullah, who announced on Tuesday that a Qatari delegation would visit Brazil this month in search of investment opportunities. The announcement was made during a meeting between the president of Brazil’s Lower House of Congress, Rodrigo Maia, who has recently visited Doha, Qatar’s capital, where he met the country’s sheikh, Tamim al-Thani. During the meeting, Maia stressed the growing opportunities for investments in infrastructure, especially in the transportation sector.

Why are diplomatic passport “privileges” growing again under Bolsonaro?

Every legislative term in the Brazilian Congress, the old practice of issuing diplomatic passports is repeated. From January to August this year the Brazilian Foreign Ministry issued 1,686 documents granting special entry into airports throughout the world. The figure is bigger than those of the three previous years. Most passports were granted to members of Congress and their relatives – 784 of them were issued to the Lower House alone – but also to Evangelical clergymen, as well as politicians no longer in office. The Ministry of Foreign Affairs merely said that the number was justified “mostly due to the change in government.”