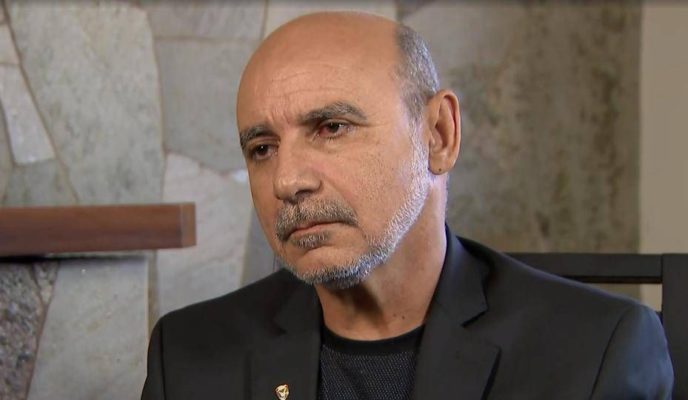 Brazil’s highest appellate court has granted house arrest to senator Flávio Bolsonaro’s former aide, Fabrício Queiroz, arrested during a graft investigation while Bolsonaro was a state legislator in Rio de Janeiro. China has issued a warning against an outbreak of pneumonia in Kazakhstan which is allegedly deadlier than COVID-19. Bolivia’s interim president, Jeanine Añez, has been diagnosed with the novel coronavirus, and will remain in isolation. The Italian government has restricted entry into the country of all passengers which either are coming from Brazil or have been in the South American nation recently. Finally, Australia decided to suspend the extradition treaty it had with Hong Kong, as an answer to the national security law recently imposed on the semi-autonomous city by the Chinese government.

The president of Brazil’s highest appellate court, the Superior Court of Justice, João Otávio de Noronha, granted a habeas corpus petition to Fabrício Queiroz, and authorized senator Flávio Bolsonaro’s former aide to remain under house arrest. According to O Globo, the decision also applies to Márcia Aguiar, Queiroz’s wife, who is still a fugitive from justice. Queiroz, who claimed his health condition as a reason for the petition, will have to be monitored through an electronic ankle bracelet. He was arrested on June 18th, as part of a graft investigation during Flávio Bolsonaro’s term as a state legislator in Rio de Janeiro.

China warns against “disease deadlier than COVID-19” in Kazakhstan

Employees at the embassy of China in Kazakhstan warned against a possible outbreak of an “unknown type” of pneumonia which is allegedly deadlier than COVID-19. The Kazakh government, in turn, denied that it is a new disease, and the World Health Organization said it is not aware of the appearance of any new diseases in the Central Asian country. According to the diplomats, the disease already killed 1,772 people in the first six months of 2020, 628 of them Chinese nationals, adding that Beijing is already taking the necessary precautions to prevent it from entering China.

Jeanine Añez, Bolivia’s interim president, announced yesterday she tested positive for the novel coronavirus. She added that she is “feeling fine” and will remain in isolation for the following weeks. “I have tested positive for COVID-19, I am fine, I will work from my isolation. Together, we will move forward,” she wrote on her Twitter account. “I will remain in quarantine for 14 days until my next exam. I feel well,” she added.

Italy restricts entry of passengers who have been in Brazil

Yesterday, the Italian Ministry of Health issued the prohibition of all people who have been in Brazil and 12 other countries which still haven’t controlled the novel coronavirus pandemic from entering the country. Minister Roberto Speraza justified his decision by saying that “we couldn’t let all sacrifices made by Italians during the last months go in vain.” According to O Globo, the restriction will also be applied to travelers who either came or landed in Armenia, Bahrein, Bangladesh, Bosnia-Herzegovina, Chile, Kuwait, North Macedonia, Moldavia, Oman, Panama, Peru, and the Dominican Republic for at least 15 days prior to their trip to Italy.

Australia decided to suspend its extradition treaty with the semi-autonomous territory of Hong Kong, and decided to offer to all citizens of the former British colony currently in the country the option of staying there indefinitely, as an answer to China’s decision of imposing its new National Security Law. The move is likely to further increase tensions with Beijing, after the Chinese government considered the announcement a violation of non-intervention treaties. Yesterday, Australian prime minister Scott Morrison said “that national security law constitutes a fundamental change of circumstances in respect to our extradition agreement with Hong Kong”, and added that the nearly 10 thousand Hong Kong residents currently in Australia under a student or work visa will be able to extend it for five years, with a chance to obtain permanent residence after that period.