Fale a língua do mundo. Faça Wise Up.
Mon 19 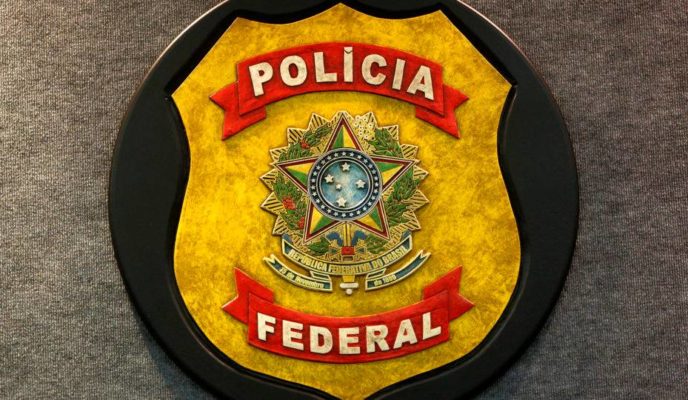 The Brazilian Federal Police wants president Jair Bolsonaro to fully veto the so-called Abuse of Authority bill, approved by the Lower House of Congress last week. US president Donald Trump expressed his government’s interest in purchasing the territory of Greenland from Denmark; the move, motivated by the island’s strategic location, has already been declined by both the local population and the Danish government. Paraguay has officially designated Hezbollah a terrorist organization, following increasing evidence that the Islamic militant group is working along with local drug dealers and Brazilian criminal organizations to launder money in the country. Tech giant Apple has just offered US$ 1 million to anyone who is able to hack into their new operating system. Finally, a substance commonly found on French fries and products rich in starch has been associated with cancer, and several health organizations throughout the world have been recommending care in their consumption.

The Brazilian Federal Police wants president Jair Bolsonaro to fully veto the so-called Abuse of Authority bill, which aims at imposing limits on police operations. In an interview with O Globo, the president of the National Association of Federal Police Chiefs, Edvandir Paiva, maintained that Bolsonaro should not approve any part of the bill approved by the Lower House of Congress last week. The association will request the veto to the President’s Chief of Staff along with their justifications. “We insist on a full veto, since it is a bill that is being approved hurriedly, and hasn’t been properly discussed.” Bolsonaro admitted he still has to read the full text of the bill, but already said he will veto parts of it.

United States president Donald Trump confirmed on Sunday that he asked his government to explore the possibility of purchasing the island of Greenland, which belongs to the Kingdom of Denmark, and said that, from his point of view, it would be a “large real estate deal”. Trump will visit Denmark in two weeks, but said that the trip is not connected in any way to the issue. Trump said that owning Greenland is “hurting Denmark very badly, because they’re losing almost $700 million a year carrying it.” It isn’t the first time that the US has considered purchasing this territory, since it is extremely well-located, strategically. Denmark, however, has ruled out the idea outright, and local inhabitants also expressed their opposition.

The government of Paraguay has officially designated the armed militias of Islamist organizations Hamas and Hezbollah ‘terrorist organizations’. In the same decree, president Mario Abdo Benítez recognized the Islamic State and Al-Qaeda as global terrorist organizations. The measure represents an increase in the control of financial operations on Paraguayan soil. According to information by local intelligence authorities, Hezbollah has operated in towns on the border with Brazil, along with Brazilian criminal organization PCC, laundering money from drug traffic in Latin America and worldwide terror sponsors such as Iran.

The reward offered by US tech giant Apple to anyone who manages to hack the company’s new operating system is US$ 1 million (approximately R$ 4 million). The initiative is part of an effort which began in 2016, when the company began to develop a security program for its products. The challenge is simple: anyone who is able to access Apple’s iOs operating system and take control of an iPhone without any interaction with its owner may receive the reward. And if the hacker is able to detect any vulnerability in a beta version of the software, before its release, he or she may win a 50 percent bonus.

French fries are number one in cancer-associated substance

In an age where people are increasingly paying more attention to their health, perhaps it is not wise to opt for crunchy breads, French fries, or any other toasted food products. The suspicion now lies on acrylamide, a chemical substance that appears in foodstuffs rich in starch which are prepared in temperatures above 120 degrees Celsius. Since 2002, several studies, such as one done by the World Health Organization, and another by the United Kingdom Food Standards Agency, have associated it to a likely development of cancer. A likely way to prevent the appearance of this substance is to marinate potatoes in vinegar before frying them, or to increase the fermentation time of breads.