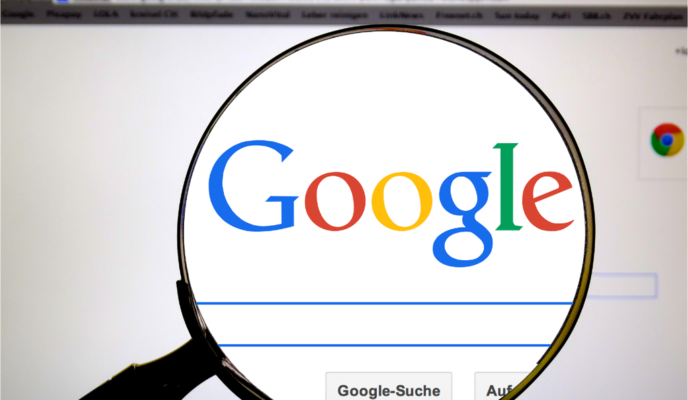 Google’s search tools and advertising tools have generated an economic impact of R$ 41 billion – equivalent to 0.6 percent of the Brazilian GDP – and benefitted directly over 60 thousand companies, publishers and nonprofit organizations, said the company on Monday (18).

“These are resources which help to move the economy forward,” points out Marcelo Lacerta, Google Brazil’s government and political relations director.

As an example, the investment in advertising in Google Ads and in YouTube videos made the number of clients served by tourism agency Ygarape Tour, from Bonito (MS), increase by 30 percent from 2017 to 2018, and its revenue rose by 75 percent. Last year, over 30 thousand people were served by the company.

The agency’s owner, Norival da Silva Júnior, took a long time to be convinced into investing in new technologies to boost his business. “I didn’t really know how it worked, and had no idea what it meant.”

With the results he obtained, he wants to make better use of the potential offered by the internet. “Every hour a new feature comes up, and we have to run after new tools. I want to accompany them more and more. If I don’t do it, I’m done.”

In the case of the gym chain Selfit, another example of Google’s study on the impact of their tools on the Brazilian economy, the strategy was to invest in digital marketing since the opening of their first gym, in 2012, in Salvador (BA). “From January to November 2018, we were able to identify a 265 percent in new members,” says digital strategist Thiago Moraes.

The chain began in December its expansion plan in the Southeastern region of Brazil, with new units in Belo Horizonte and cities in the state of São Paulo. The company estimates reaching more than one hundred branches around Brazil by 2020.

Google was the entry point for entrepreneurs Natália Pegoraro and Laís Ribeiro, from Porto Alegre (RS), into a new business niche: selling simple, beautiful and cheap bride wedding dresses. With a R$ 10 thousand investment and another partner, Janaina Pasin, opened a wedding gown e-commerce in 2014.

Since then, the O Amor é Simples brand has already served over 1.3 thousand brides from the north to the south of the country. “It is amazing how much the fact that we positioned ourselves ahead of traditional brands, who spend a lot of money on advertising, makes a difference for us,” says Natália. The company’s sales increased 300 percent last year, and Google’s tools are responsible for 60 percent of its marketing expenses.