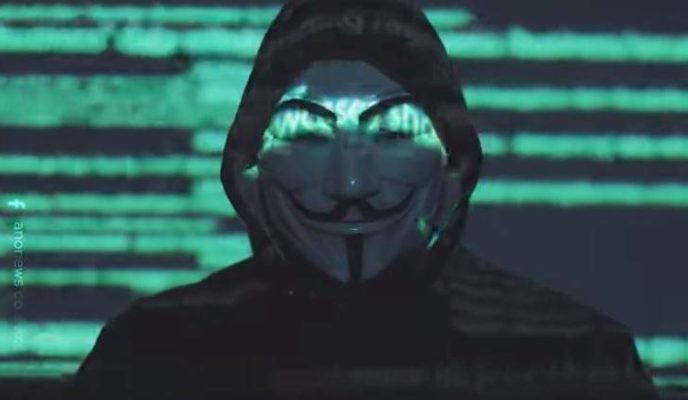 A group of hackers has released personal information on Brazilian president Jair Bolsonaro, as well as several members of his family, cabinet, and allies. Justice minister André Mendonça asked the Federal Police to begin an investigation. Meanwhile, a parliamentary inquiry by the Brazilian Congress investigating the issue of fake news on the internet issued a report showing that the federal government used R$ 2 million in public money to fund advertising on several websites, some of them responsible for supporting the president. The Brazilian Senate has approved a temporary price freeze on all health plans and medications during the crisis caused by the novel coronavirus pandemic. Army general Eduardo Pazuello was officially confirmed as Brazil’s interim Health minister for an indefinite period of time. Finally, as protests in the United States against the killing of an unarmed black man by a police officer reach their eighth consecutive day, a retired black police officer was shot down by looters as he tried to prevent them from robbing the store where he worked as a security guard.

Hackers leak personal data from Bolsonaro, his sons and ministers

After nearly two years of inactivity, the Twitter account attributed to the hacker group Anonymous Brasil once again used the social network to leak data. On Monday evening, the group released personal information of Brazilian president Jair Bolsonaro, members of his family and government, and some of his allies. Among those who had their personal data, such as addresses, social security numbers, declared income and debts leaked, are Bolsonaro’s sons, Eduardo and Flávio, government ministers Damares Alves and Abraham Weintraub, and businessman Luciano Hang. Yesterday, Bolsonaro said that the action was a “clear attempt” to intimidate him, and Justice minister André Mendonça asked the Federal Police to begin an investigation on the matter.

A report on fake news issued by the Brazilian Congress’s Parliamentary Investigation Committee has shown that the federal government invested R$ 2 million in public money to fund advertising on websites responsible for “improper content”. The list includes not only webpages accused of spreading the so-called fake news, but also gambling and pornographic sites. Channels which support president Jair Bolsonaro have also received official advertising funds. Bolsonaro himself has been summoned by the Federal Police to testify, but said he is not worried: “I believe this inquiry, currently in the hands of Mr. Celso de Mello, will be dismissed,” said the president, referring to the Federal Supreme Court justice who requested the investigation.

A bill suspending all price readjustments of medication and health care plans was approved by the Brazilian Senate on Tuesday evening, and will now be voted by the Lower House of Congress. According to the bill, all medication prices will be frozen for 60 days, and health care plans for 120. After being approved by Congress, the bill will still need to be sanctioned by president Jair Bolsonaro. In April, the government had ordered a similar suspension of medication price readjustments for 60 days, which ended on June 1st. The measure is aimed at providing some help for the population during the novel coronavirus pandemic.

Brazilian Army general Eduardo Pazuello was officially appointed as the country’s interim Health minister, according to a publication issued in today’s edition of the Federal Gazette. Pazuello is thus also officially released from his previous position as the ministry’s executive secretary. President Jair Bolsonaro had already anticipated he intended on leaving Pazuello as interim minister for an indefinite period of time. Pazuello took office after the departure of Nelson Teich, who was minister for a mere 28 days, after replacing Luiz Henrique Mandetta.

A retired black police officer was killed by looters in St. Louis, Missouri, during the eighth-consecutive night of anti-racism protests throughout the United States. 77-year-old David Dorn was shot in the chest and died on the sidewalk, in front of a store where he worked as a security officer. He had gone to the place after an alarm went off as looters stormed the building; the scene was caught on video and posted on social media. The local precinct is offering US$ 10 thousand in reward for any leads on those responsible for the crime. Former US president George W. Bush issued a statement saying it is time for the country to examine its “tragic failures”, referring to the death of George Floyd, which sparked the wave of protests and riots.