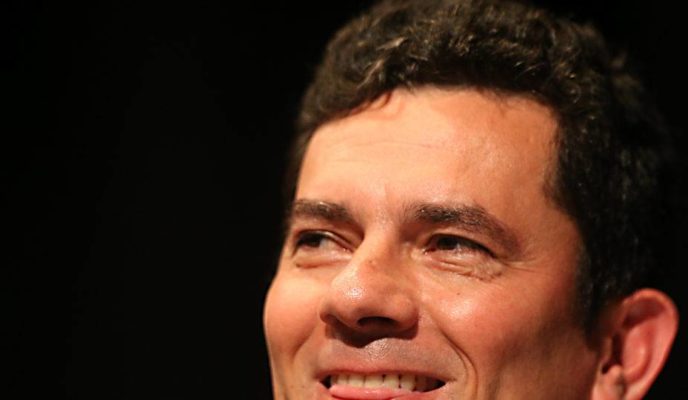 Justice minister Sergio Moro announced a major reduction in Brazil’s crime rate indexes in the first three months of 2019, compared to the same period last year. According to a United Nations report the number of people affected by hunger in Latin America has increased during the past three years, especially due to the region’s economic slowdown and the crisis in Venezuela. Brazilian president Jair Bolsonaro wants to abolish entry fees to the beaches of the island of Fernando de Noronha, a measure which will face strong opposition from environmentalists. Another island in the Atlantic, Cuba, has been experiencing frequent blackouts, despite promises from the local government; the country is extremely dependent on oil imports from Venezuela. Finally, a new airport planned by the Peruvian government threatens to destroy important cultural and historical heritage in the country, including the citadel of Machu Picchu and the Sacred Valley of the Incas.

Justice and Public Safety minister Sergio Moro announced today on his social media accounts the reduction of the country’s main crime rate indexes in the first three months of 2019, compared to the same period last year. According to data from the National Public Safety Information System (SINESP), there has been a reduction of 22 percent in murders and 9 percent in lethal bodily injuries. The biggest drop was felt in cases involving the theft of financial institutions, which dropped by 41 percent. Cargo and vehicle thefts dropped by 30 percent during the same period. Robberies aggravated by death fell by 23 percent, and rapes by 5 percent.

The number of people affected by hunger in Latin America and the Caribbean grew in 2018 for the third consecutive year, and already affects 42.5 million. This is due especially to the region’s economic deceleration and the crisis in Venezuela, according to a United Nations report. The document indicated that the percentage of people starving increased from 6.2 percent in 2015 to 6.5 percent in 2017, a level which has remained stable in 2018. South America is the region with the biggest number of malnourished people on the continent.

President Jair Bolsonaro expressed his wish to put an end to the entry fees charged from tourists to access the beaches of the Fernando de Noronha Marine National Park. The decision, however, will clash with the local population and environmentalists, as well as a bidding contract signed in 2015 in effect until 2025 establishing the access fee. The reservation has been granted to the private sector by the Chico Mendes Institute, and is administered by Econoronha, which provides services to the public and charges the fees. On his social media, Bolsonaro called the fee, which costs R$ 106 for Brazilians and R$ 212 for foreigners, a “theft”.

The Cuban regime has been promising for a month that there would be no more “planned blackouts” this summer on the Caribbean island, but the population has been reporting through social media constant power failures for several hours throughout the country. An independent news website has reported that several provinces have been especially affected, and health clinics are also suffering from power outages, according to reports on Twitter. Electricity in Cuba is hugely dependent on oil imports from Venezuela, and the consumption is massively increased during the summer, when more household appliances are used.

The Sacred Valley of the Incas and the citadel of Machu Picchu, two of the world’s most important cultural and historical heritages, are in danger of being destroyed. The alert has been given by hundreds of historians, archaeologists and anthropologists, who have recently published a flurry of articles in science and tourism magazines protesting against the construction of a new international airport in the region. With the new airport, scheduled to be operational in 2023, the region will receive up to 6 million tourists per year, 22 thousand more than the number recommended by UNESCO. Experts have also warned against the danger posed by the high altitude of that location to airplanes landing at the future airport.