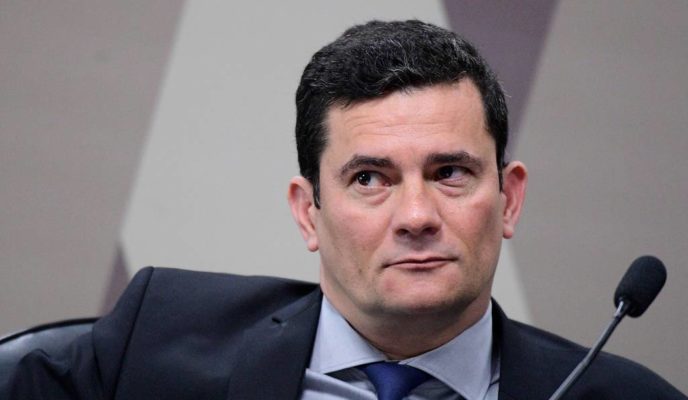 A poll indicated that most Brazilians do not want Justice and Safety minister Sergio Moro as a presidential candidate in 2022; 52 percent of those who were interviewed reject his candidacy. The government of president Jair Bolsonaro is planning an administrative reform, in which six current ministries will be merged into three. At another stage of the growing tensions between Venezuela and Colombia, dictator Nicolás Maduro announced he will set up an antimissile defense system near the border with his neighbor, after president Iván Duque announced Maduro is supporting local guerrilla movements. A tech website revealed that personal information from 419 million users were leaked from Facebook databases. Finally, in another blow to the newly-inaugurated government of UK prime minister Boris Johnson, his brother, Jo Johnson, announced he is stepping down from his seat in Parliament, as well as from his office as minister of State for Education of that country.

A poll indicated that most Brazilians don’t want ex-judge and current Justice and Public Safety minister Sergio Moro to run for the office of President of the Republic in the 2022 elections. In the survey, conducted by Paraná Pesquisa, 52 percent of those who were interviewed and know who Moro is, oppose his candidacy; 39.6 percent, on the other hand, want him to be the new president of Brazil. 8.4 percent do not have an opinion on the issue. 2,286 people were interviewed in 174 municipalities, between August 28th and 31st, and the poll has a confidence level of 95 percent, and a margin of error of two percentage points.

The government of Brazilian president Jair Bolsonaro wants to reduce the number of ministries from 22 to 19. The change, part of an administrative reform, includes the merging of six different ministries into three, according to O Globo newspaper. Ricardo Salles’s Ministry of Environment would be merged with the Ministry of Tourism, and Marcelo Álvaro Antônio, currently involved in slush funds accusations during his election, would lose the office of minister. The Ministry of Citizenship, headed by Osmar Terra, would incorporate the Ministry of Human Rights, and the Ministry of Regional Development would become part of the Ministry of Infrastructure.

Yesterday, Venezuelan dictator Nicolás Maduro announced he will set up an antimissile defense system on the border between his country and Colombia. He added that Venezuelan armed forces are already in the region, and also accused the president of the neighboring country, Iván Duque, of conducting a “provocation plan”. On Tuesday, Maduro had already decreed an orange alert in the border region; Duque, on the other hand, claims that the Chavista regime is supporting and overseeing an insurrection of members of guerilla groups inside Colombia. Maduro wants to fully implement the defense system by September 28th.

The phone numbers of 419 million Facebook users were leaked onto the internet. The discovery was made by security researcher Sanyam Jain, who found the data on a server that did not require a password, allowing anyone to access them. According to IT website TechCrunch, the data belonged to users from the United States, United Kingdom, and Vietnam. Jain said he found several numbers associated with celebrities, but could not locate the owner of the leaked databank. A Facebook spokesman told TechCrunch that the data had already been removed from their website before the company barred the use of phone numbers on the platform, which they did in April 2018.

Amidst a new crisis surrounding Brexit, British politician Jo Johnson, brother of the United Kingdom’s prime minister Boris Johnson, announced today he will resign both from his office of minister of State for Education and from his seat in Parliament as a representative for the district of Orpington. “In recent weeks I’ve been torn between family loyalty and the national interest – it’s an unresolvable tension, and time for others to take on my roles as MP and Minister,” he wrote on his Twitter account. The House of Commons recently approved a bill forcing Boris Johnson to ask the European Union for an extension to the deadline for Britain’s separation in order to reach a new Brexit agreement.