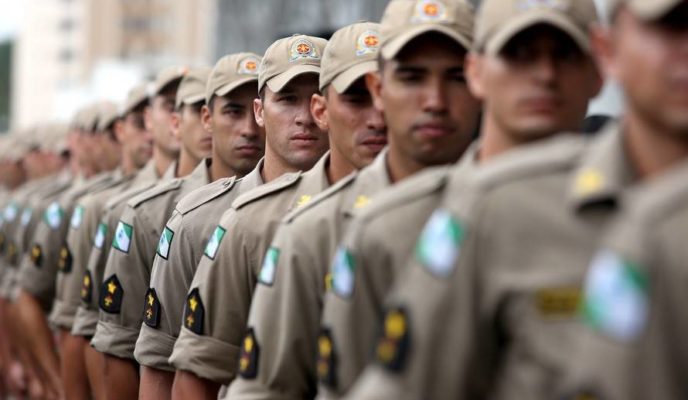 Brazil registered a significant murder rate drop in 2018, when compared to figures in the previous year, according to a report published today by the Brazilian Public Safety Forum. A Minas Gerais prosecutor complained about his R$ 24 thousand per month salary during a local session in the State Chamber, and his remarks became viral on the Brazilian social media. General Augusto Heleno, head of the Brazilian Presidency’s Institutional Security Cabinet, also complained publicly about his R$ 19 thousand per month salary. Former Brazilian president Luiz Inácio Lula da Silva and his brother, Friar Chico, have been charged with receiving “allowances” and “favors” by construction company Odebrecht, in the latest chapter of the Operation Car Wash investigations, during a session in the Federal Congress. Finally, popular support to the long-awaited privatizations promised by president Jair Bolsonaro during his campaign has reached a peak of popularity: on average, 25 percent of Brazilians support them.

Brazil registered 57,341 homicides in 2018, the equivalent of 157 cases per day, according to a report released today by the Brazilian Public Safety Forum. The number represents a 10.4 percent drop concerning the number of murders registered in 2017 – when fights between criminal factions made violence in the country soar to unprecedented levels. According to the report, the murder rate drop happened in 23 out of the 27 states in the country, and was most felt in Acre (-25 percent) and Pernambuco (-23.4 percent). One reason presented for this drop is the introduction of more effective public safety state policies.

A Minas Gerais prosecutor seized an opportunity during a State Chamber session which discussed the local prosecutor’s office budget to complain about his R$ 24 thousand salary. The prosecutor, Leonardo Azeredo dos Santos, complained about his pay, calling it “starvation wages”, and saying it had lowered his living standards. “I quit living on R$ 20 thousand on my credit card, and will now spend R$ 9 thousand, in order to be able to live on R$ 24 thousand”, he wrote, after declaring spending R$ 4.5 thousand on building and property taxes, and said he was living on “tranquilizers.” “Unfortunately, I don’t have humble origins. Will I have to live like a beggar?”

General Heleno complained about his salary. Should members of the military complain about their pay?

General Augusto Heleno, head of the Institutional Security Cabinet of the Presidency, has publicly declared it was “a shame” he was being paid a monthly salary of R$ 19 thousand as an army general. “I’m embarrassed of what I earn in the Army, and of showing my son what I earn as an army general,” he said during a session at the Lower House of Congress. His statement was ill-received, especially since it is considered a high amount when compared to the average Brazilian worker’s wage. According to the Brazilian Institute of Geography and Statistics, the monthly Brazilian salary is R$ 2,286.

Former Brazilian president Luiz Inácio Lula da Silva and his brother, Friar Chico, have been accused of continued corruption by the Federal Police’s Operation Car Wash. According to the Federal Prosecution’s Office, Friar Chico received R$ 1.31 million in “allowances”, which ranged from R$ 3 to 5 thousand per month, in exchange for benefits along with his brother’s government. Businessmen Emílio and Marcelo Odebrecht, as well as a former director of the Odebrecht construction company, hired for several construction works by the federal government, have also been charged with corruption.

A research published on Monday by Datafolha has revealed that 25 percent of Brazilians support privatizations, and 67 percent oppose them. The index has risen five percentage points since the latest poll, in November 2017, revealing that during Jair Bolsonaro’s government support for the privatization of state-owned companies has risen. Regarding Petrobras, 27 percent support its privatization, while 65 percent oppose it. Regarding Correios (the Brazilian Mail and Telegraph company), 33 percent favor its sale to the private sector, while 29 percent favor its permanence within the public banking sector. In an interview on Monday, Economy minister Paulo Guedes said he would like to see the privatization list in Brazil grow until all state-owned companies are transferred to the private sector, and that president Bolsonaro supported him.