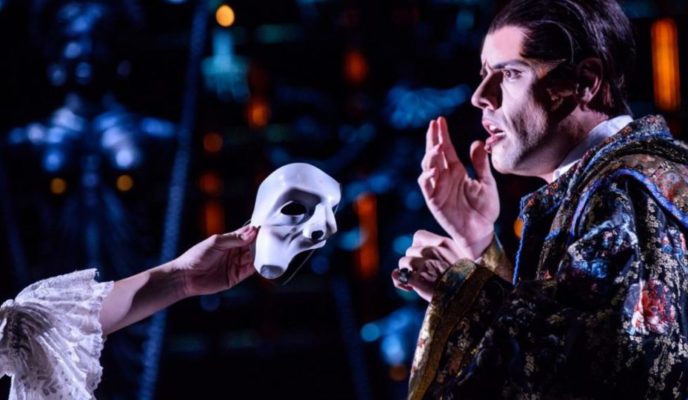 Although the Rouanet Law ceiling will be reduced to R$ 1 million – currently, each proponent may raise up to R$ 60 million per year – Jair Bolsonaro’s government will make exceptions.

Among these exceptions, this ceiling may be surpassed in at least all annual programs of museums and orchestras, as well as festivals and art biennials.

The announcement of the R$ 1 million ceiling was made by Bolsonaro on Monday (8), in an interview to Jovem Pan radio. “Some people in the artistic sector are outraged. They want some exceptions. I think that there should be no exception,” said the president.

The limit, however, will not be applied to some specific cases. The new normative instruction of the law will be announced on Thursday (11).

According to producers and businessmen from the cultural sector, the ceiling, as it has been announced by the president, would represent the end of important and traditional programs, such as the São Paulo Symphony Orchestra.

From the way Bolsonaro expressed himself, producers understood that even projects with a notorious public interest could be revoked.

Numerically, the impact of Bolsonaro’s decision will not affect most of the 2,875 projects which used the fundraising mechanism last year. Out of these, only 288 exceeded the amount the government proposed as a limit.

In this new scenario, it became practically clear that the most affected projects will be musicals, which are expensive and depend on these incentive laws. They are not listed among the exceptions.

Just to give an idea, last year the Ministry of Culture (now a special bureau within the Ministry of Citizenship) authorized the musical show “The Phantom of the Opera” to raise R$ 28.6 million, which sparked controversy). The production was able to raise almost R$ 14 million out of that amount. The show “Bem Sertanejo”, on the other hand, raised R$ 7.3 million.

Among all projects last year which exceeded the proposed amount of R$ 1 million, 30 are musicals. “There’s no doubt these musicals created jobs and generated income. Perhaps there should indeed be a limit, but R$ 1 million is not enough to set up a musical show,” says Cristiane Olivieri, an attorney specialized in the culture market.

President Bolsonaro repeated in his interview to the radio station something he has been mentioning since his campaign to the Planalto Palace: the law, according to him, only served for the Left to buy political support from the artists. Among all the projects which would exceed the new ceiling, however, there are no tours or concerts from individual artists.

It should be pointed out that there is already a normative instruction limiting payments to artists to R$ 45 thousand, in solo performances, and R$ 90 thousand, in the case of groups and ensembles.

In the point of view of Heitor Martins, president of MASP, the Rouanet Law is a fundamental instrumental to finance his institution, as well as many others. “The museum received each year more than R$ 15 million [in tax incentives],” says Martins.

“One imagines the Rouanet Law would be good for the promotion of artists and singers. Of course, that is important, but it is not its only purpose, we have symphony orchestras from all over the world coming here, dance ensembles, among other things,” points out Ricardo Ohtake, president of the Tomie Ohtake Institute.

“We are discussing several projects. In order to mark the occasion of the 2020 Biennial, we will try to hold some extremely important exhibits, such as one by [photographer] Pierre Verger. In 2021, we will hold one in MASP called ‘Indigenous Stories’, following along the same lines as the ‘Afro-Atlantic Stories’.”

According to a study by Getúlio Vargas Foundation released last year, in 27 years since its inception, the Rouanet Law allowed the realization of 53,368 projects, which injected a total of R$ 17.6 billion in the Brazilian creative economy, or R$ 31.2 billion, if we take inflation into account.