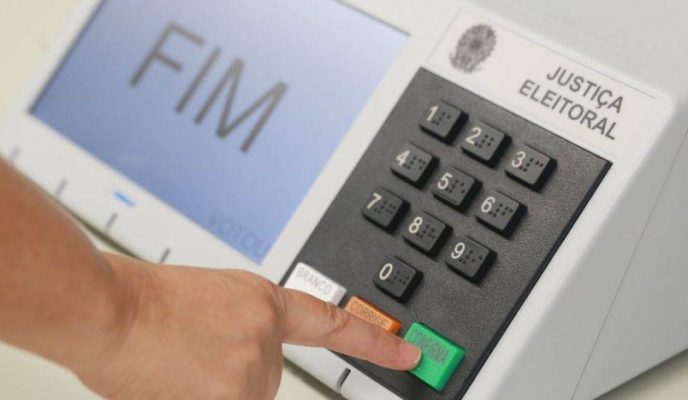 The second round of Brazil’s 2020 municipal elections was held this Sunday, and the main losers were president Jair Bolsonaro and his long-time nemesis, former president Luiz Inácio Lula da Silva. Maguito Vilela, a former governor of the Brazilian state of Goiás who was elected as mayor of the capital, Goiânia, has finally been informed of his victory, after being under sedation and intubated for the last weeks due to COVID-19. A new legislation bill drafted by French president Emmanuel Macron which forbade the publication of faces and identities of police officers has sparked a new wave of protests in the country’s main cities. Iran’s state-owned media has accused Israel of being behind the recent attack which killed scientist Mohsen Fakhrizadeh, considered by Western sources to be behind the Middle Eastern country’s secret nuclear program. Finally, the Italian army removed around 20 bombs which had been buried under the training grounds of a soccer club, AS Roma, since World War II.

Bolsonaro and Lula lose once again in Brazil’s municipal elections

The conclusion of the second round of Brazil’s 2020 municipal elections confirmed the trend which had already reared its head after the first round: center parties were the biggest winners of the electoral dispute. Meanwhile, parties which had the public support of president Jair Bolsonaro or former president Luiz Inácio Lula da Silva suffered major losses. Lula’s Workers’ Party ended the 2020 elections with the smallest number of elected mayors in nearly 20 years, and for the first time ever did not manage to elect an official for a state capital. On the other side of the political spectrum, only one candidate backed by Bolsonaro was elected. The president raised suspicions on the electronic voting machines and kept on requesting printed votes, to which Brazilian Supreme Electoral Court president Luís Roberto Barroso answered: “I can’t get impressed with the political rhetoric of a game that I don’t play. I have no control over people’s imagination. Some people believe the Earth is flat, some people believe man has never been to the Moon, while some think Trump won the US elections.”

The elected mayor of Goiânia, capital of the Brazilian state of Goiás, Maguito Vilela, who had been hospitalized with COVID-19 in critical condition and kept under sedation and intubated for the last weeks, has woken up and been informed of the victory he obtained this Sunday in the second round of the city’s municipal elections. According to Daniel Vilela, his son, the new mayor “shed some tears” as he heard the news. The medical team of São Paulo’s Albert Einstein Hospital announced new tests will be held this week, in order to determine whether Vilela is already able to breathe without the aid of a respirator.

After the “yellow vests protests”, the marches against social security reforms, another controversial bill proposed by president Emmanuel Macron’s government has sparked outrage in part of the French population. This time their fury was caused by the Global Security Bill, approved by the country’s National Assembly last week. If sanctioned, the new legislation would make it a criminal offence to show faces or identities of any police officers on duty “with the aim of damaging their physical or psychological integrity”. Thousands of French citizens took to the streets of Paris and other major cities, claiming the new law would make it more difficult to register police violence and restrict freedom of speech and press. France has been experiencing racial tension since several recent police violence episodes, especially after last Thursday, when a surveillance camera caught musical producer Michel Zecler being savagely pummeled by three police officers, two of whom have already been arrested.

Iranian state media and local government officials stated today that an Israeli-made remote device controlled by satellite was used in Friday’s attack which killed scientist Mohsen Fakhrizadeh, considered by Western intelligence agencies as the mind behind Iran’s secret nuclear program. A state-owned English-language TV channel quoted an unnamed source to report that “the weapons collected from the site of the terrorist act bear the logo and specifications of the Israeli military industry.” Israel’s Intelligence minister said today in a radio interview that he doesn’t know who is behind the attack. Meanwhile, Iranian sources keep downplaying Fakhrizadeh’s importance, describing him as a scientist and researcher involved in the search for “homegrown test kits for COVID-19” during the recent weeks.

The Italian army and their bomb squad were called in to soccer club AS Roma’s training center after around 20 unexploded bombs from World War II were found buried in the turf during work to build new pitches at the complex. The incident was reported by the Italian club’s official Twitter account; players were transferred to another training ground, and no one was injured during the removal of the bombs. “Well, this doesn’t happen every day… A big thank you to the Italian army and their bomb squad, after they safely and successfully removed a number of devices dating back to the Second World War from the club’s training center at Trigoria this week!”, read the club’s statement.