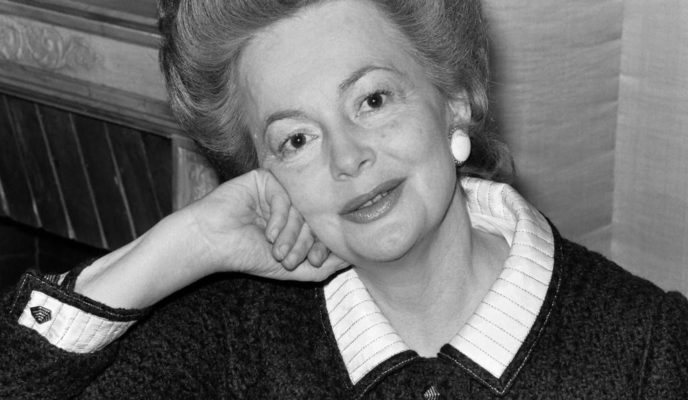 Actress Olivia de Havilland, an icon of Hollywood’s so-called Golden Age, has died at her Paris home at the age of 104. The Brazilian Federal Police began a new operation investigating the misappropriation of public funds in contracts signed by the government of Piauí, which may involve state governor Wellington Dias and his family. A refugee from Rwanda has admitted he was responsible for setting fire to a Gothic cathedral in the French city of Nantes, where he worked as a volunteer. The United States consulate in the Chinese city of Chengdu has been officially shut down, as members of the local government took down the American flag and took over the building, in a move seen as a retaliation for the shutting down of China’s consulate in Houston ordered by the Trump administration. Finally, the North Korean dictatorship is currently on alert, after official reports surfaced of the first suspected case of coronavirus in the country; a city near the border with South Korea is currently on lockdown.

Actress Olivia de Havilland, who played the role of Melanie in the classic 1939 movie “Gone with the Wind”, died this Sunday at the age of 104. The two-time Academy Award winner died of natural causes at her home in Paris, where she lived for 60 years. De Havilland starred in many films of the so-called Golden Age of Hollywood, including the two movies for which she won an Oscar: “To Each his Own” and “The Heiress”. She had a long-standing rivalry with her sister, Joan Fontaine, another star of the era.

The Brazilian Federal Police is investigating a scheme involving the misappropriation of funds in contracts signed by Education officials of the Piauí state government; the scheme allegedly amounted to R$ 96.5 million in services supposed to be used to provide public transportation for students between 2019 and 2020. The investigation is the third stage of an operation which began today and has already reached governor Wellington Dias and his wife, federal congresswoman Rejane Dias. Agents served 12 search and seizure warrants in Teresina and Brasília, including the congresswoman’s office and their son’s house. The governor issued a public statement repudiating the operation as “yet another show”.

A man has been arrested, accused of an arson attack against a 15th-century Gothic church in the French city of Nantes on July 18th. The 39-year-old refugee from Rwanda, who worked as a volunteer and was responsible for locking up the Cathedral of St. Peter and St. Paul at night, has confessed to setting the fire that severely damaged the interior of the building, including stained-glass windows and a 17th-century organ. According to the man’s lawyer, he is “relieved to have told the truth”, and is now facing the possibility of up to 10 years in prison and a €150,000 fine. French authorities said that restoration works will take at least three years.

Today, American diplomats officially abandoned the United States consulate in the city of Chengdu, following an order issued by Chinese authorities to vacate the premises within 72 hours. As the US flag was lowered, a plaque indicating the name of the diplomatic mission was removed; several Chinese agents, wearing white shirts, were then seen entering the building. The evacuation of the site was accompanied by hundreds of people gathered in front of the consulate, and millions watching the event, considered by many to be historic, on the TV. 200 people worked at the consulate, 150 of them Chinese nationals. The move was seen as a retaliation for the closure of the Chinese consulate in Houston, Texas, ordered by president Donald Trump.

Dictator Kim Jong-un publicly admitted this Sunday for the first time that “the virus” may have entered North Korea, as he confirmed the first suspected case of infection by the novel coronavirus in the country. The city of Kaesong, next to the border with neighboring South Korea, has been on lockdown since Friday afternoon, and the whole country is currently on alert. According to information provided by the local state media, the individual suspected to be infected is a fugitive from the country who defected three years ago and returned illegally early last week. The Communist dictatorship, one of the world’s most closed nations, has officially denied having any COVID-19 cases so far, amidst an unprecedented global pandemic.