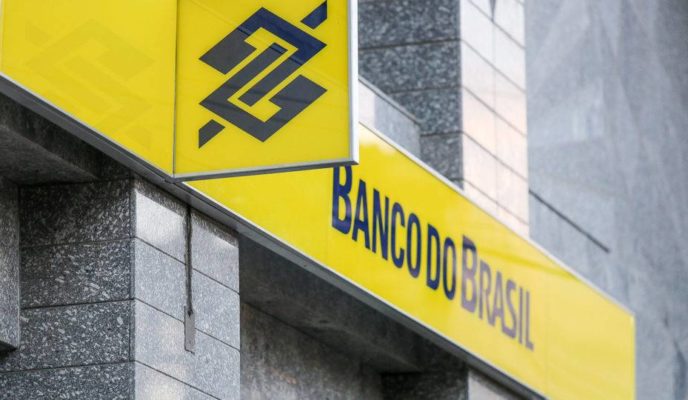 The Brazilian Federal Police’s Operation Car Wash has begun investigating the country’s main financial institutions, after nearly concluding the investigations involving Brazil’s construction companies. Six large banks are already being targeted by the institution. Cuba’s National Assembly has elected acting president of the country’s Council of State Miguel Díaz-Canel as president of the country. Canel will have an unprecedented power for a five-year term. Brazilian Family, Woman and Human Rights minister Damares Alves has drafted a bill preventing men convicted of committing acts of violence against women from holding public offices; the bill will be sent to Congress this week for approval. Meanwhile, Justice and Public Safety minister Sergio Moro will review the current rules concerning repatriation and deportation of individuals deemed to be “dangerous”, in order to protect people who run the risk of suffering reprisals or retaliations in their home country. Finally, in a speech written by the government to mark the resumption of sessions in the British Parliament, Queen Elizabeth II has reiterated the United Kingdom’s intentions of leaving the European Union by the Brexit deadline, October 31st.

After practically concluding the investigations concerning the involvement of the country’s main construction companies in a scheme to misappropriate funds from Petrobras, the Brazilian Federal Police seems to have opened another focus of investigations. This year, its Operation Car Wash began to target banks used to launder money embezzled from the public coffers. At least six banking institutions have already appeared in the taskforce’s investigations (Banco do Brasil, Caixa Econômica Federal, BGT Pactual, Itaú, Bradesco, and Santander), and the deal signed by former Finance minister Antônio Palocci, who agreed to turn state’s evidence, may pave the way for further investigations.

Cuban parliament elects Díaz-Canel as president of the country

Cuba’s National Assembly of People’s Power elected Miguel Díaz-Canel as the first president of the country in 40 years, an office which ceased to exist in 1976 and was reinstated in this year’s constitutional reform. Díaz-Canel is the current head of the island, acting as president of the Council of State since Raúl Castro transferred power to him in April 2018. Now, Díaz-Canel will have even broader powers, since he will be able to make decisions without the need for them to be approved officially by the Council of State. He was elected for a 5-year term, and may run for reelection.

Brazilian Family, Woman and Human Rights minister Damares Alves has drafted a bill which prevents men who commit acts of violence against women from holding public offices for a period of five years. The bill is scheduled to be sent to the legislative branch this week. According to Folha de S. Paulo journalist Mônica Bergamo, the text of the bill would also be enforced on government employees who obtained their position through civil service examinations.

Brazilian Justice and Public Safety minister Sergio Moro has edited new rules concerning the permission to enter the country, repatriations and deportations of “dangerous individuals”, or those who have practiced an act contrary to the principles of the Constitution. The text will revoke administrative rule no. 666, which established the “summary deportation.” Among the changes are an increased deadline for deportation, from 48 hours to five days, and the possibility of not enforcing repatriation or deportation in cases where the life of the individual in their home country might be jeopardized or in which they could suffer retaliations or reprisals.

In a speech written by the government, Queen reiterates United Kingdom’s departure from the EU

The speech made by Queen Elizabeth II, which officially opened the session of the British Parliament today, reiterated the country’s commitment to leave the European Union on October 31st. The text, which marked the resumption of normal activities in both the House of Commons and the House of Lords after a five-week suspension, was written by the government, despite being read by the monarch. Early in the speech, the queen stressed that the government’s priority “has always been to secure the United Kingdom’s departure from the European Union on October 31st”, adding: “My Government intends to work towards a new partnership (…) based on free trade and friendly co-operation.”