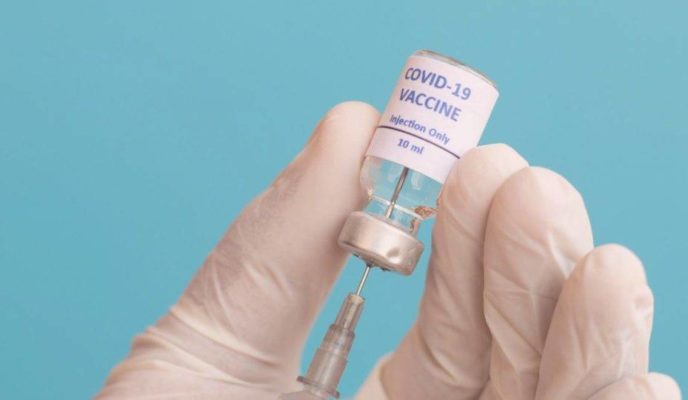 The COVID-19 vaccine developed by the University of Oxford, which was already in its phase III trial in several countries, including Brazil, has been put on hold due to safety concerns discovered by an independent committee. Brazil’s Election Superior Court has ruled that unmasked voters will not be allowed to vote during this year’s elections. The head of Brazil’s Army Intelligence Center, 53-year-old general Carlos Augusto Fecury Sydrião, has died after contracting COVID-19. Longtime Globo TV rival SBT is negotiating with CONMEBOL, South America’s soccer official entity, the broadcasting of the continent’s main championship, the Copa Libertadores. Finally, Russia has just released the first batch of its controversial vaccine against the novel coronavirus.

One of the participants in a late-stage trial of one of the leading COVID-19 vaccines currently being produced in the world has been diagnosed with an unexplained illness, causing its producers AstraZeneca Plc and the University of Oxford, to halt its production. “Our standard review process was triggered, and we voluntarily paused vaccination to allow review of safety data by an independent committee,” said spokeswoman Michele Meixell in a statement. The study was currently testing a new vaccine at various sites, including Brazil and the United Kingdom, where the illness was first reported.

The sanitary plan presented today for Brazil’s election day by justice Luís Roberto Barroso, president of the country’s Election Superior Court, TSE, has established that all voters must be wearing a mask over their nose and mouth before being granted access to the voting stations. Drafted by physicians of the state’s top hospitals and foundations, accounting for over two million poll workers and supporters – considering four workers per election section – and 148 million voters. According to the court, each section has an average of 435 voters, which represents a small increase compared to previous elections and has thus prevented the court from obtaining new electronic ballot machines.

Brigadier General Carlos Augusto Fecury Sydrião Ferreira, head of Brazil’s Army Intelligence Center, died on Tuesday morning, after being infected with COVID-19. The 53-year-old general had been hospitalized for the past ten days at the Armed Forces Hospital. In August, before testing positive for the novel coronavirus, general Sydrião took part in the Brazilian missionary crew sent to provide support to the neighborhoods devastated after the recent explosion in Lebanon’s capital, Beirut. The Army command regretted his death and informed that his body will be cremated in a ceremony restricted to family members; his demise caused a huge commotion among fellow military members.

Without major competitor Globo TV, broadcasting of South American’s main soccer club championship, Copa Libertadores, SBT may be about to close a deal with Conmebol in order to broadcast the continental competition until 2022. That means that, for the next three editions of the tournament, the company would be responsible for broadcasting all Wednesday matches at 9:30 p.m., a long-time tradition of Globo TV, which had cancelled its contract with Conmebol in early August. Globo TV was allegedly trying to reduce the previously agreed price for broadcasting the tournament, something which the South American Confederation did not accept.

The Russian Ministry of Health said yesterday it has begun to deploy the first batch of the vaccine against COVID-19 on the country’s population. The statement says that the first doses of the Sputnik V vaccine have been approved by quality tests, but, without specifying dates, said that its final delivery is scheduled for a future date, after clinical trials held during a third stage. On September 4th, a study published in the scientific magazine “The Lancet” with preliminary results showed that no harmful effects would be produced by the reaction, and an immune response might be produced.