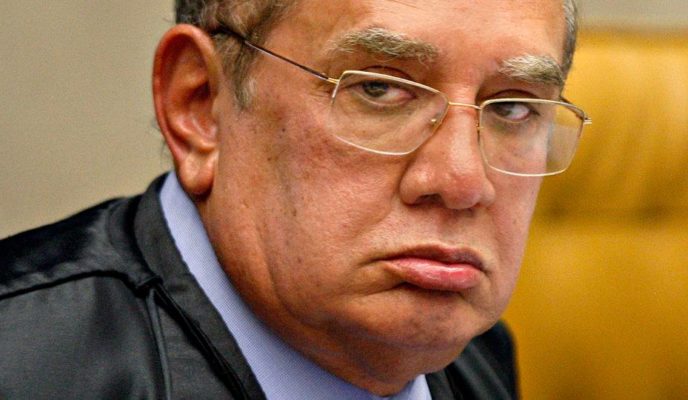 Protests against Federal Supreme Court justices, especially Gilmar Mendes, were held in all Brazilian major cities on Sunday, backed by allies of president Jair Bolsonaro’s government. The Superior Electoral Court has proposed a resolution which will blame candidates during the 2020 elections for the spread of fake news. An Alagoas university has identified a new ship which may have been responsible for the spilling of oil that reached several beaches in the Northeastern region of Brazil; the ship is scheduled to enter Brazilian waters any time soon. In California, a shooter broke into a home in Fresno and killed several people who had gathered there to watch an American Football match. Finally, former president Luiz Inácio Lula da Silva has confirmed he will attend the inauguration ceremony of Argentina’s new president, Alberto Fernández; Jair Bolsonaro will send Citizenship minister Osmar Terra to represent his government.

Protests against Supreme Court justices are held throughout Brazil

Pro-government militants held protests all over the country against Brazilian Federal Supreme Court justices Gilmar Mendes and Dias Toffoli on Sunday. Members of Jair Bolsonaro’s government and allied politicians have used their social media accounts to call for Mendes’s impeachment and incite people to take to the streets; the hashtag “Brazil against Gilmar Mendes” was one of Twitter’s trending topics, with over 215 thousand tweets. In São Paulo, protests were held at Avenida Paulista, while in Rio demonstrators gathered at Copacabana beach. In Brasília, a small crowd met in front of the Federal Supreme Court building.

A minute alteration in a resolution passed by the Brazilian Superior Electoral Court has been introduced to avoid the spreading of fake news during the 2020 elections. The alteration establishes that the spreading of information takes for granted that “candidates, parties or coalitions have checked their truthfulness and reliability” and use “sources of notorious credibility” to reference this information. The issue will be subject to a public debate in November, and later will be voted by members of the court.

University identifies new ship which may be responsible for oil spill

The Federal University of Alagoas (UFAL) informed on Sunday it has identified a ship which is allegedly responsible for the oil spill which has been affecting shores in Northeastern Brazil. Neither the name of the cargo ship nor its country of origin has been disclosed, but it hadn’t been pointed out previously by the Navy as one of the likely culprits. According to O Globo, the ship is returning from its previous trip to Asia and may enter Brazilian waters once again on its way to Venezuela. The ship is keeping its safety tracking equipment off, in a clear violation of international laws.

Shooter breaks into house and kills four in California

Four people died, and six were wounded after a shooter broke into a residence where family members and friends were gathered to watch an American Football match in Fresno, California, on Sunday evening. According to Fresno police lieutenant Bill Dooley, officers found “several people” dead in the backyard, and unknown suspects were able to escape shortly before they arrived. All victims were said to be “Asian men” between the ages of 25 and 35, according to newspaper Fresno Bee.

While Brazilian president Jair Bolsonaro has made it clear he was “rooting for the other one” and reaffirmed on Friday he will not attend the inauguration ceremony of Argentina’s president-elect, Alberto Fernández, former president Luiz Inácio Lula da Silva has confirmed his presence at the event on December 10th. During his victory speech, Fernández paid homage to the former Brazilian mandatary, claiming he is a man who was “unfairly arrested,” and made a hand gesture indicating his support of the “Lula Livre” movement. Bolsonaro will send Citizenship minister Osmar Terra in his stead.