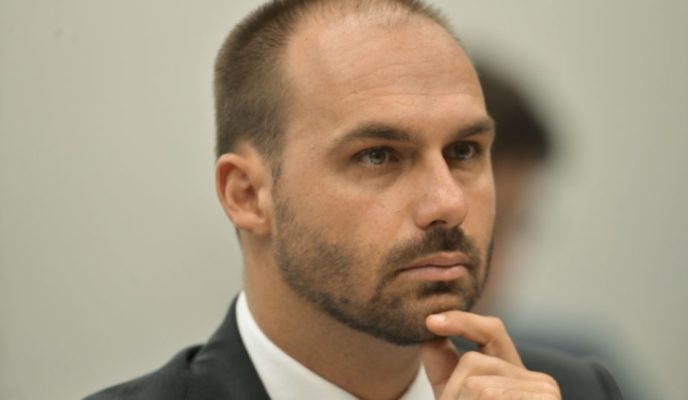 The study was done by Fundação Getúlio Vargas’ Directory of Public Policies Analysis (DAPP/FGV), an social media specialist. DAPP/FGV also measured the subjects most discussed by right-wing digital influencers, and points out that in the two first places are themes foreign to Brazil: US president Donald Trump and his country, the United States.

The metric used in the survey was the number of retweets from January 1 to March 24. The study considered “right-wing” all those who support the economy, identity, and government agendas. In other words, those who usually do not criticize (or criticize very little) Bolsonaro. This group is different from the “center-right”, which usually support the economic agenda and part of the public security agenda. The MBL (Movimento Brasil Livre), for instance, which has been increasingly criticizing the government, was classified in the “center-right” category.

Here’s the DAPP/FGV right-wing ranking, followed by the list of main themes addressed by them: