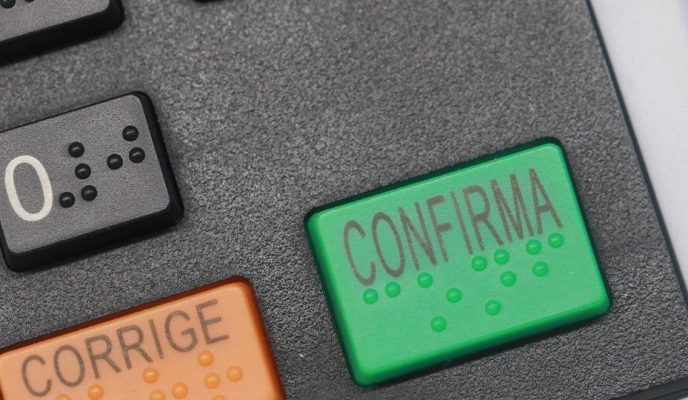 In an election marked by technical problems and a record-low voter turnout, Brazilians all over the country took to the ballots to choose their next municipal representatives. Results have shown voters are slowly distancing both from allies of president Jair Bolsonaro and from their long-standing rivals, the Workers’ Party. The ongoing political crisis in Peru shows no sign of being solved; after the ousting of former president Martín Vizcarra, removed from office for “moral incapacity”, his replacement, interim president Manuel Merino has also stepped down after being blamed for the recent repression against protesters that caused the death of at least two people, and left dozens wounded. UK prime minister Boris Johnson has been placed in self-isolation, along with several other members of the British parliament, after they held a meeting with another MP who was later diagnosed with COVID-19. Johnson, who had already contracted the disease in April and was hospitalized, said he was feeling fine and praised the NHS efforts in tracking down people infected with the virus. Finally, US biotech company Moderna announced today that their COVID-19 vaccine, currently undergoing stage 3 trials, has shown a 94.5 percent efficacy rate.

On Sunday evening, Brazil’s Electoral Superior Court released the information that 23.14 percent of the country’s registered voters did not attend polling stations in the first round of the 2020 municipal elections. The rate is the highest registered in the past elections, compared to 17.58 percent in the 2016 municipal elections, 16.41 percent in the 2012 one, and 20.19 percent in the 2018 presidential election. An increase was expected due to the growing trend and some exceptional circumstances this year, such as the novel coronavirus pandemic and the possibility of sending absence justification by cell phone, but this year’s figures were called “extraordinary” by Electoral Superior Court president Luís Roberto Barroso. Since voting in Brazil is mandatory, voters who chose not to exercise their civic duty must present their justification to the court.

The first round of the 2020 Brazilian municipal elections has been marred by technical problems. The president of the country’s Electoral Superior Court, Luís Roberto Barroso, admitted that the court’s website was targeted by hackers, but ensured that the results were not affected. People also had issues trying to use the new app issued by the government to allow absentee voters to present their justifications, and the ballot count in several states was much slower than usual, despite the fact that Brazil uses an electronic ballot system. Results have shown that voters are distancing themselves from both president Jair Bolsonaro’s allies and their long-standing rivals, the Workers’ Party, in order to look for other alternatives both on the Right and on the Left.

After protests and ministers’ resignation, Peru’s new president steps down

After a long series of protests and demonstrations which began on November 9th, after Peru’s former president, Martín Vizcarra, resigned following a decision of the country’s Congress of removing him from office for “moral incapacity” – his replacement, interim president Manuel Merino, also decided to step down on Sunday afternoon, less than a week after having been sworn-in. On Saturday evening, two protesters were shot dead after clashes with the police and supporters of president Vizcarra in downtown Lima. The Peruvian Ministry of Health informed that 63 people have been hospitalized due to these protests, nine of them with gunshot wounds. Before Merino stepped down from office, 16 of the 18 ministers who formed his cabinet also had presented their letters of resignation, shortly after Peru’s National Assembly of regional governments issued a statement demanding the president’s immediate resignation, blaming him for the acts of violence.

United Kingdom prime minister Boris Johnson has been told to self-isolate after holding a breakfast meeting with a Member of Parliament who tested positive for COVID-19. Six other Conservative Party MPs and two of Johnson’s aides have also been placed in self-isolation by the National Health System’s Test and Trace protocol, after Tory politician Lee Anderson was diagnosed with the novel coronavirus. In a video statement released by his office, Johnson, who had already been infected and hospitalized with the disease in April, said: “The good news is that NHS Test and Trace is working ever-more efficiently, but the bad news is that they’ve pinged me and I’ve got to self-isolate because someone I was in contact with a few days ago has developed COVID.” Adding he was feeling fine and showed no symptoms of the disease, he urged others to “follow the rules” if contacted by NHS.

Today, American pharmaceutical company Moderna announced that their vaccine against the novel coronavirus showed a 94.5 percent efficacy rate based on the preliminary results of their ongoing stage 3 trials. Researchers said that the vaccine is even better than they expected, but it will still take months for the immunizing agent to be widely available. The prospective vaccine candidate, called mRNA-1273, is being tested in over 30 thousand volunteers in the United States. In the tests, researchers inoculated some of the volunteers with the vaccine and others with a placebo; two weeks later, 95 COVID-19 cases were confirmed, 90 of which belonged to the placebo group, and five among those who took the vaccine. Also, none of these latter five cases were considered to be “severe” cases of the disease.