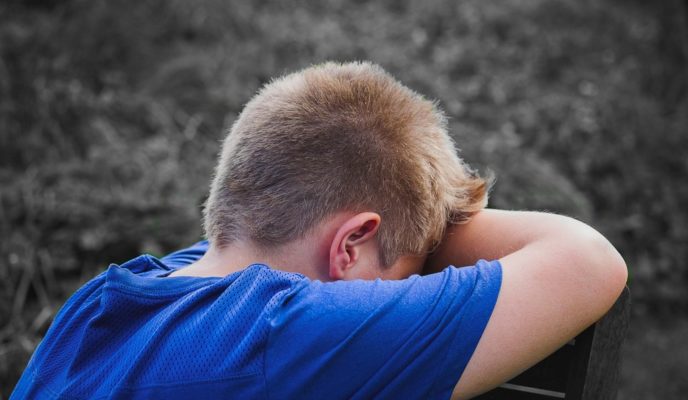 Institution in Georgia, United States, announced it will implement physical punishments for students with disciplinary issues

A school in Georgia, United States, announced it will adopt physical punishments for students with disciplinary issues. The Georgia School for Innovation and the Classics (GSIC), located in the city of Hephzibah, sent a letter to the parents requesting permission to spank the students with a wooden paddle.

According to the institution’s superintendent, Jody Boulineau, the children’s physical punishment is optional: parents may choose to allow it or deny authorization to the school to use wooden paddles on their children. If they deny, they must agree with an alternative punishment of five days of suspension.

“In this school, we take discipline very seriously”, Boulineau told local news station WRDW. “It’s just one more tool that we have in our disciplinary toolbox that we can use”, she added.

“The student will be taken to an office behind closed doors. The student will place their hands on their knees or piece of furniture and will be struck on the buttocks with a paddle”, says the form handed out to the parents.

According to the document, the punishment must be applied in the presence of an adult witness. Up to three strikes may be given, using a 60-centimeter-long, 15-centimeter-wide and 2-centimeter-thick paddle.

Still according to the superintendent, around one third of the parents answered to the inquiry by authorizing physical punishment.

“I’ve heard from ‘Great! It’s about time. We’re so glad that this is happening again. They should never have taken it out of school’, all the way to ‘oh my goodness, I can’t believe you’re doing that.”

Boulineau reminded that physical punishments are allowed in schools in twenty American states, including Georgia, but the practice has become rare in the last decades.

“There was a time where corporal punishment was kind of the norm in school and you didn’t have the problems that you have”, he defended.