Fale a língua do mundo. Faça Wise Up.
Thu 09 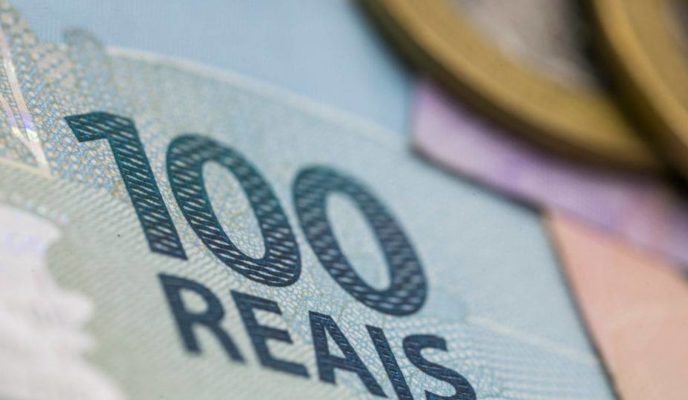 The Brazilian government announced it will begin today its payment of an emergency aid in order to fight the economic crisis caused by the novel coronavirus pandemic. According to a news bulletin issued by the Ministry of Health, 800 people have died so far in Brazil due to COVID-19-related issues, and one in every four of those patients had no previous medical condition. A massive operation involving 40 flights has been set up by the Brazilian government to bring 240 million surgical masks from China. Three astronauts, two from Russia and one American, took off from a Kazakhstan base towards the International Space Station, where they will stay for six months. Finally, the Islamic State has claimed responsibility for a rocket attack against a US airbase in Afghanistan.

The Brazilian government has released the calendar of all payments scheduled to be made within its emergency aid package to try to ease the economic crisis bound to be caused by the novel coronavirus pandemic. Today, around 6 million informal workers will begin to receive it. During this initial stage, only people who are not registered in the government’s social security Unified Registry, those who are not enrolled in the Bolsa Família, or have a savings account at Caixa Econômica, will be entitled to receive it. The emergency aid may be requested through a cell phone app or the government’s website.

Brazil has registered 800 deaths caused by the novel coronavirus so far, according to the most recent epidemiological bulletin issued yesterday by the Ministry of Health. With most of the population having no access to tests, this absolute data has been recognized as the most realistic information about the dimension of the pandemic. This data has also shown an important change in the profile of COVID-19 casualties in the country: in little more than one week, young individuals with no comorbidities became the fastest-growing percentage of fatal victims, and one out of every four people killed by the virus had no previous medical condition.

A huge logistic operation is being set up by the Brazilian government to bring 240 million surgical masks from China purchased by the Ministry of Health. All 960 tons of medical supplies will depart from Guangzhou, destined to the Guarulhos International Airport, and will be transported on commercial cargo and Brazilian Air Force planes, as well as aircrafts provided by official governments and import companies. It has been estimated that 40 different flights will be necessary to bring the masks, depending on the size of the aircraft involved, and each flight may last up to 40 hours, with one layover.

United States astronaut Chris Cassidy and Russian cosmonauts Anatoli Ivanishin and Ivan Vagner departed today towards the International Space Station, leaving behind them a planet confined and terrorized by the novel coronavirus pandemic. The three men took off at 8:05 a.m. from Russia’s Baikonur Cosmodrome, in Kazakhstan, according to images released by space agencies from both countries. They will spend six months aboard the ISS. Their ship, a Soyuz MS-16, took off with the aid of a Soyuz-2.1a, the first of its kind used to launch a manned device, and is scheduled to dock with the station at 2:15 p.m.

Islamic State claims attack against US base in Afghanistan

The self-proclaimed Islamic State has claimed responsibility for a terrorist attack committed today against an important United States airbase in Afghanistan. Five rockets hit the Bagram Military Base this morning, but there were no casualties, according to NATO’s Resolute Support Mission. According to the militant Islamist group, the target of the attack was a helicopter landing at the airbase. The attack happened one day after the Afghan government released 100 prisoners, as part of the peace agreement between the Taliban and the US government. The Taliban has denied any involvement in the attack.