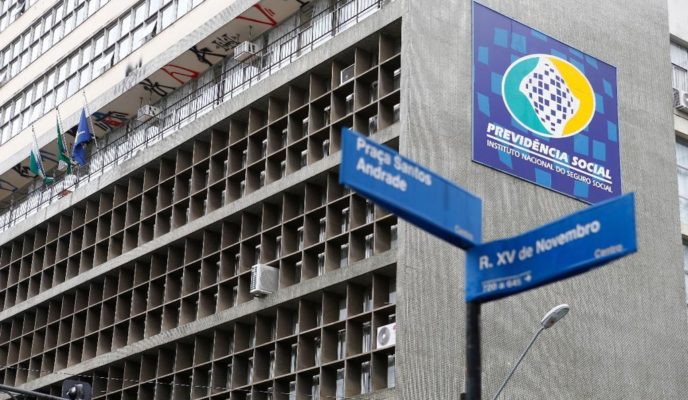 Reform stipulates 12-year transition period and, during that period, three paths to retirement

President Jair Bolsonaro (PSL) banged the gavel and wrapped up the text of the social security reform, establishing a minimum age of 65 years for men and 62 for women. These ages, however, will only be established after a 12-year transition period, and, during this stage, it will be possible to retire in three different ways: minimum age, points, or contribution time, with a toll.

The information was released by newspapers O Globo and O Estado de S. Paulo. On Thursday (14), after a meeting at the Alvorada Palace between Bolsonaro and ministers Paulo Guedes (Economy), Onyx Lorenzoni (Chief of Staff) and Carlos Alberto dos Santos Cruz (Secretary of Government), the government disclosed the minimum retirement age and the transition period. No further details on the text were provided, however.

The special secretary of Social Security and Labor, Rogério Marinho, who also attended the meeting, informed that further details would only be known next Wednesday (20), when the proposal will be sent to Congress, and when Bolsonaro will make a speech to the nation. But information began to leak to the press with details of the reform.

On Friday (15), both O Globo and Estadão reported that, during the 12-year transition period, it will be possible to retire in three different ways. The first one would be paying a toll of 50 percent over the remaining contribution time. That rule would only be valid for people who are two years away from retiring for contribution time.

For example, a man who has already contributed for 33 or 34 years, or a woman who has contributed for 28 or 29 years, are in this category. Since, according to the current rules, it would be possible for them to retire after 35 years of contribution (men) and 30 (women), they would only need to pay a toll of 50 percent on their remaining contribution time. The social security factor would continue to be applied normally to calculate the final retirement figure.

Another way would be reaching a certain amount of points. That rule was inspired by the 85/95 model, created during the Dilma administration. It will work like that: during the transition period, men who reach a certain number of points, defined by the person’s age plus the number of contributing years – in the case of men, 86, and women, 96, in 2019. After 2020, these figures will rise gradually by one point (87/97; 88/98, etc.) until reaching 105 points, in the case of men, in 2028, and 100, in the case of women, in 2033, when the rule will cease to be valid.

The third way of retiring during this transition period will be according to the minimum age, after a minimum contribution time. The minimum age will start, after the approval and the promulgation of the Presidential Constitutional Amendment, at 56 years of age for women and 60 for men. Every year, after 2020, these figures will rise by 0.5 point until they reach the established figures 65 years for men and 62 for women. With that, the transition period will last 12 years, in the case of women, and 10 for men.

It must be pointed out that this third rule will only be valid for those who have a minimum contribution time – which is currently 15 years for women and 20 for men. It still hasn’t been informed if these figures will be kept or increased.