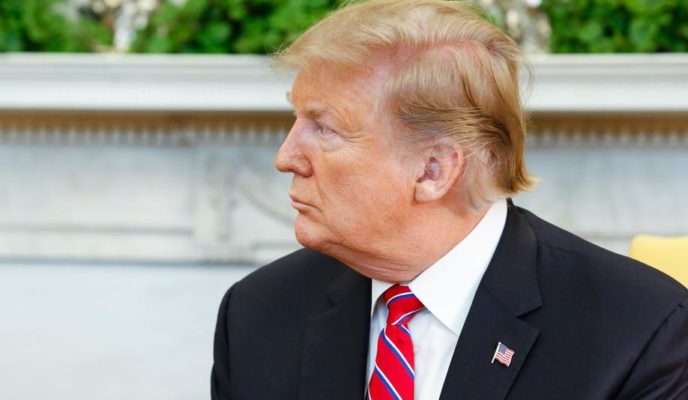 US president Donald Trump ordered air strikes against military targets in Iran, but called them off at the last minute; the decision was a retaliation against the downing of an unmanned American drone which the Iranians claimed violated their airspace. Both Brazilian national teams have a decisive weekend ahead of them; while the women will face home team France, considered one of the favorites to win the World Cup, the men will face Peru in the last match of the first round of the Copa America. Brazil falls on ranking of Latin America’s best universities; for the first time, the top place on the list published by prestigious British publication Times Higher Education is occupied by a Chilean institution. According to a report by the United Nations, Saudi Arabia’s prince heir is personally involved in the murder of Saudi journalist Jamal Khashoggi, killed inside that country’s consulate in Istanbul. Finally, three Russians and one Ukrainian have been charged by a Dutch prosecutor with shooting down a Malaysia Airlines airplane, killing almost 300 people.

Trump ordered Iran air strike, then called it off

According to The New York Times, US president Donald Trump approved military attacks against Iran on Thursday evening, but called them off at the last minute. The attack was a retaliation against the downing by the Iranians of an unmanned American surveillance drone which they claimed was flying over their territory. Trump initially declared he would not tolerate what he called “a very big mistake,” but later backed down and said the action might have been committed by a single individual in the Iranian military. Authorities said that the president had approved strikes against military targets like radars and missiles, but canceled the order abruptly.

It will be a decisive weekend for both the men’s and women’s Brazilian national teams. On Sunday, Brazil will face the home team, France, one of the favorites to win the Women’s World Cup. The Brazilians managed to advance to the next round after a late win over Italy; Marta scored the winning goal from the penalty spot, and became the record scorer in the history of FIFA World Cups, with 17 goals. The men’s team, in the meantime, will face Peru on Saturday in the last match of the first stage of the Copa America. Brazil needs a tie in order to advance to the quarter-finals.

Brazil falls on ranking of best universities of Latin America

For the first time, Brazil is not leading the ranking of most prestigious higher education institutions in Latin America. Chile’s Pontificia Universidad Catolica came in first on the academic reputation ranking compiled by British magazine Times Higher Education, a position which had been occupied lately by the University of São Paulo (USP) and the University of Campinas (Unicamp). USP is in second place, and Unicamp in third. Out of the 150 institutions listed in the ranking, 52 are Brazilian. This shows that the country is still dominating the region, but it has begun to lose prestige.

Agnes Callamard, special rapporteur for the Office of the United Nations High Commissioner for Human Rights, published a 101-page report claiming the death of Saudi journalist Jamal Khashoggi was an extrajudicial murder for which the Kingdom of Saudi Arabia is responsible. According to her investigation, prince heir Mohammed bin Salman had a key role with his campaign of repression against dissidents, and probably knew that a criminal mission targeting Khashoggi was underway. Khashoggi was killed on October 2nd inside the Saudi consulate in Istanbul, Turkey, by men who identified themselves as “Interpol agents”.

Three Russians and one Ukrainian are charged with shooting down plane

An investigation led by the Netherlands is accusing four suspects – three Russians and one Ukrainian – of shooting down Malaysia Airlines flight MH17, in 2014, as it flew over Ukrainian territory. The incident killed 298 people of 17 different nationalities. According to Dutch prosecutor Fred Westerbeke, the suspects – a former Russian colonel, two members of an intelligence agency and an eastern Ukraine separatist leader – cooperated to obtain and use the rocket launcher deployed to down the aircraft, which they might have thought was a military plane.