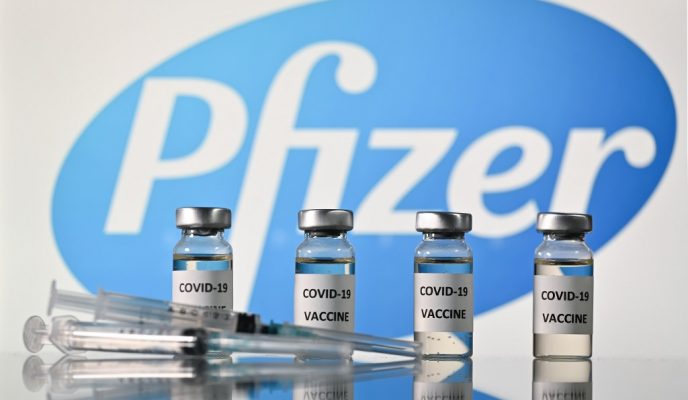 The United Kingdom has officially approved the COVID-19 vaccine produced by Pfizer/BioNTech, and will be the first country in the world to vaccinate its citizens against the disease. The Brazilian federal government has drafted a list of so-called “detractors” in the local media, and suggested the monitoring of journalists. A gang of armed criminals has robbed a bank in the southern city of Criciúma, holding hostages and setting neighboring roads on fire in order to prevent the arrival of the police. Germany has officially banned a group which explicitly stated their desire to “reestablish the Nazi state”. Finally, the northwestern US city of Seattle has decided to slash police budget, while the number of homicides is rising in the city.

The United Kingdom Medicines and Healthcare products Regulatory Agency informed today that the vaccine against COVID-19 produced by Pfizer and BioNTech has been judged safe and is now approved for use in British territory. The vaccine, which has a 95 percent efficacy rate of protection against the novel coronavirus, will begin to be distributed to the population next week. The first batch will have 800 thousand shots, and priority will be given to health care professionals and people over the age of 80. The Pfizer/BioNTech vaccine is the fastest vaccine to go from concept to reality, taking only 10 months to follow the same steps that normally span 10 years.

The Brazilian federal government has hired a company which has classified journalists as “detractors”, according to an assessment based on posts made by influencers regarding Economy minister Paulo Guedes. According to UOL journalist Rubens Valente, the government report separated media professionals into three groups: those who were “detractors” of president Jair Bolsonaro’s government or Guedes, those who were “neutral”, and those who were “favorable”. In its report, the company tried to direct government officials on how to deal with digital influencers, with advice that ranged from “clarification requests” to “preventive monitoring”.

A bank robbery held up during the early hours of this Tuesday in the city of Criciúma, in the southern state of Santa Catarina, ended with hostages, injured victims, and a fierce shootout. During the incident, around 30 heavily-armed criminals set buildings on fire, blocked local streets and all entrances to the city. One military police officer and one bank security guard were injured. The attack began at around midnight, and lasted for an hour. In order to prevent the arrival of reinforcements, a convoy of dozens of robbers set fire to a tunnel which connects the city to neighboring Tubarão. Local city workers who were painting street signs were used as hostages, and the city mayor, Clésio Salvaro, recorded a video asking local inhabitants to stay home. Videos released by the police show a warlike scenario. Four people were arrested after being caught collecting R$ 810 thousand dumped on the floor after the criminals exploded a bank vault, but social media footage is showing a loaded pickup truck fleeing the scene.

Germany has decreed the banishment of neo-Nazi group Sturmbrigade 44, accused of terrorism and defending the reestablishment of a “Nazi state” in the country. On Tuesday, German police officers served three arrest warrants in the residences of 13 members of the group, also known as Wolfsbrigade 44. The operation aimed at confiscating funds and extreme-right wing material from the group. According to the German Minister of Interior, Horst Seehofer, the group sowed hatred and an “inhuman ideology”, and advocated the return of a Hitlerist regime. “Whoever fights against the basic values of our free society will get to feel the resolute reaction of our government”, he said in an official statement.

Seattle to slash police budget as homicides rise in the city

The major northwestern city in the United States, Seattle, is getting ready to prepare to reduce its police budget, precisely at a moment in which the number of homicides has reached a record-high in over one decade in the city. Mayor Jenny Durkan said she will sign a municipal budget which includes an 18 percent cut for the local Police Department, a measure imposed after activists protesting against police violence demanded that the money destined to the local police force should be cut in half. According to Durkan, “I believe we are laying the groundwork to make systemic and lasting changes to policing.” In the meantime, Seattle has registered 55 murders this year, the highest number since 2008, and an increasing rise in violent crimes.