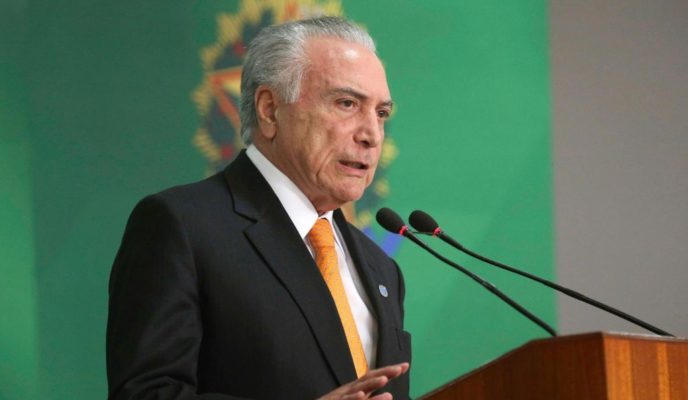 The UN finally recognized the Venezuelan migrant crisis as a reality in South America. At least 7.5% of the country’s population has been displaced by poverty and famine in the nation ruled by Dictator Nicolás Maduro. To the North, US President Trump always uses Twitter to complain. The current presidential target is Google. The company would be “cooking the algorithms” against Trump and other conservatives. But Twitter is also useful for political praising. Paid praise. This social media could have been used in an illegal campaign to support at least fourteen names, including the clown and representative Tiririca (PP).

Trump has used his Twitter account to complain about Google hits with his name. The U.S. president said that, when typing “Trump news” in the search bar, the results only show derogatory cuts or fake news. For him, it’s all a conspiracy to censor his and other conservative voices. Recently, two hundred newspapers in the US published editorials condemning Trump’s alleged attacks on freedom of the press.

“Twitter Mensalinho” has been created to benefit at least fourteen names

At least fourteen PT candidates benefit from a publicity action involving advertising agencies and digital influencers on Twitter, according to an article in O Globo. The scheme used two apps, Follow and Brazil Feliz de Novo, developed by a company related to representative Miguel Corrêa (PT). Lula, Márcia Tiburi, PT candidate to the governor post in Rio, and even former clown and representative Tiririca could be involved in the plot nicknamed “Twitter Mensalinho.”

In an eventful interview with Jornal Nacional, Bolsonaro seems to have read Oscar Wilde

Jair Bolsonaro (PSL) much-anticipated interview on Jornal Nacional, last night, was anything but boring. On social media, everything that he said, good or bad, has been the topic of controversy, laughs, cheers, and boos. If anything, the frontrunner in the race so far got what he intended: to remain the candidate who dictates what is debatable. Bolsonaro seems to have read Oscar Wilde: “There is only one thing in the world worse than being talked about, and that is not being talked about.”

In Detroit, crowds of fans have mourned Aretha Franklin since Tuesday. The Queen of Soul’s body is at the Charles H. Wright Museum of African American History, in an open, gold-plated casket. In her will, Aretha expressed how she should be dressed: with pointed heels, dress, earrings, and lipstick, all red. Fans are waiting in line for almost three hours to pay their respects. A tribute concert will be held on Thursday and the funeral will be held Friday.